Aggravated assault is a type of assault that displays a disregard for human life and an intention to inflict serious bodily harm. A misconception of assault is that there must be touching. An assault does not require touching another person. An assault is the intentional causing of imminent harm to another person. When an offensive touching occurs, it is a battery. The following are considered when determining if an assault should be charged as an aggravated assault:

The Status of the Victim

It can also refer to if the victim was a protected class and that was the reason behind the attack. This is classified as a hate crime. Protected classes could be things like:

The Degree of Injury Caused 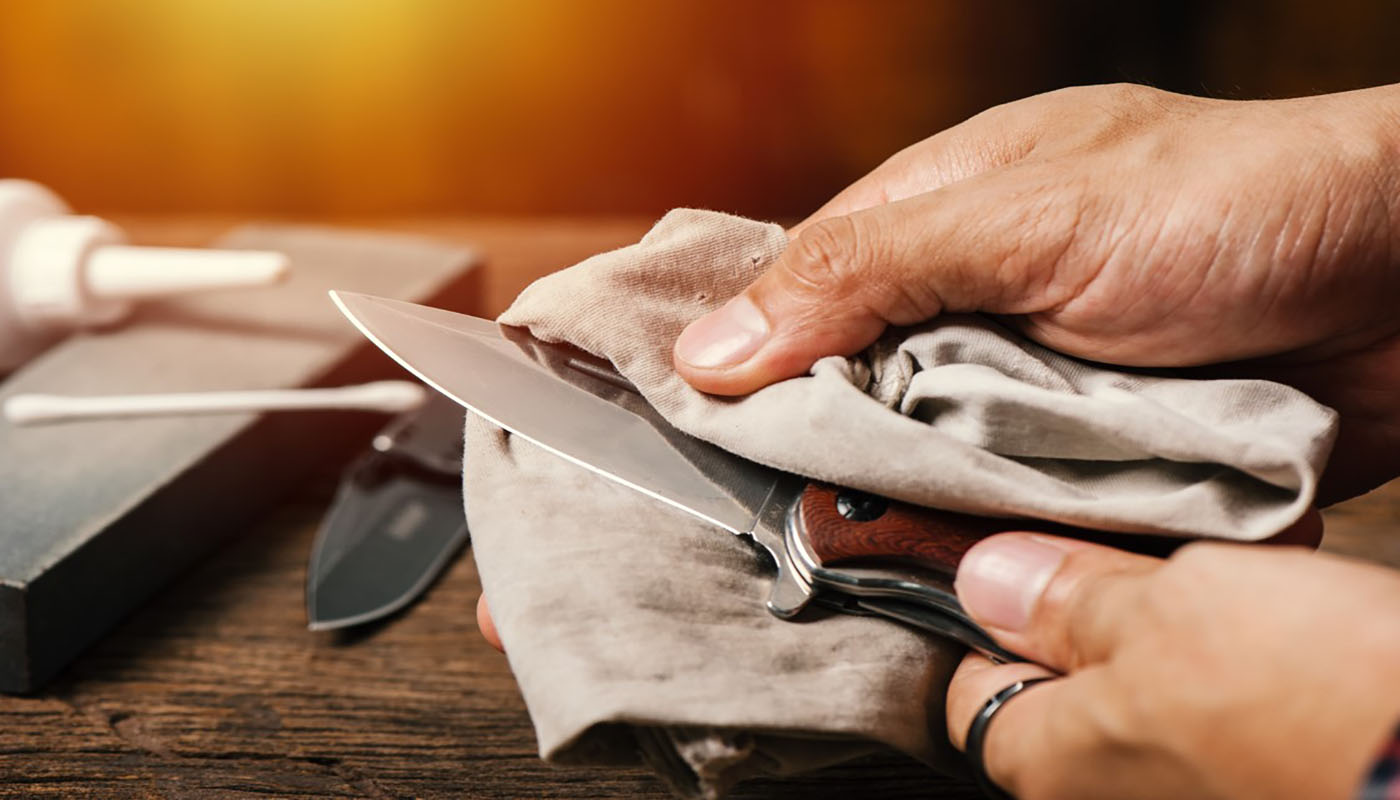 Assault With a Deadly Weapon

If the perpetrator uses a weapon during the assault, even if it does not injure anyone, it becomes aggravated assault. A deadly weapon is a weapon that could reasonably cause serious injury or death, like a gun or a knife. Some weapons may be classified as a deadly weapon because they are used in a lethal manner, like a pocket knife being held to the victim’s throat.

An assault is defined as acting in a way that makes the victim fear for their safety. Aggravated assault is when the victim has a fear of serious injury because of the perpetrator’s actions.