Are Escorts Legal In California?

If you are an escort or a client of an escort and you pay your escort for sex, it is considered prostitution and it is a crime. It does not even have to be money that is exchanged; anything of value counts as prostitution. It can be valuable information or even an item of value.

Even offering to exchange sex for money is illegal; it is called solicitation, and the criminal penalties are as serious as prostitution. Solicitation includes requesting, encouraging, or inducing sex in exchange for compensation. Prostitution and solicitation are illegal for everyone, not just escorts and clients of escorts.

Criminal Penalties For Solicitation or Prostitution

In California, most cases of prostitution or solicitation are charged as misdemeanors. If you are an escort and you agree to have sex in exchange for money, then you can face serious criminal felonies.

First-time offenders will face summary probation up to 6 months incarceration and up to $1,000 in fines.

Any subsequent offences will carry jail sentences of at least 45 days; summary probation is not an option. They may also result in fines or longer jail sentences. Prostitution offenses may have more serious penalties in certain circumstances. For example, prostitution in cars may result in the loss of driver’s license. 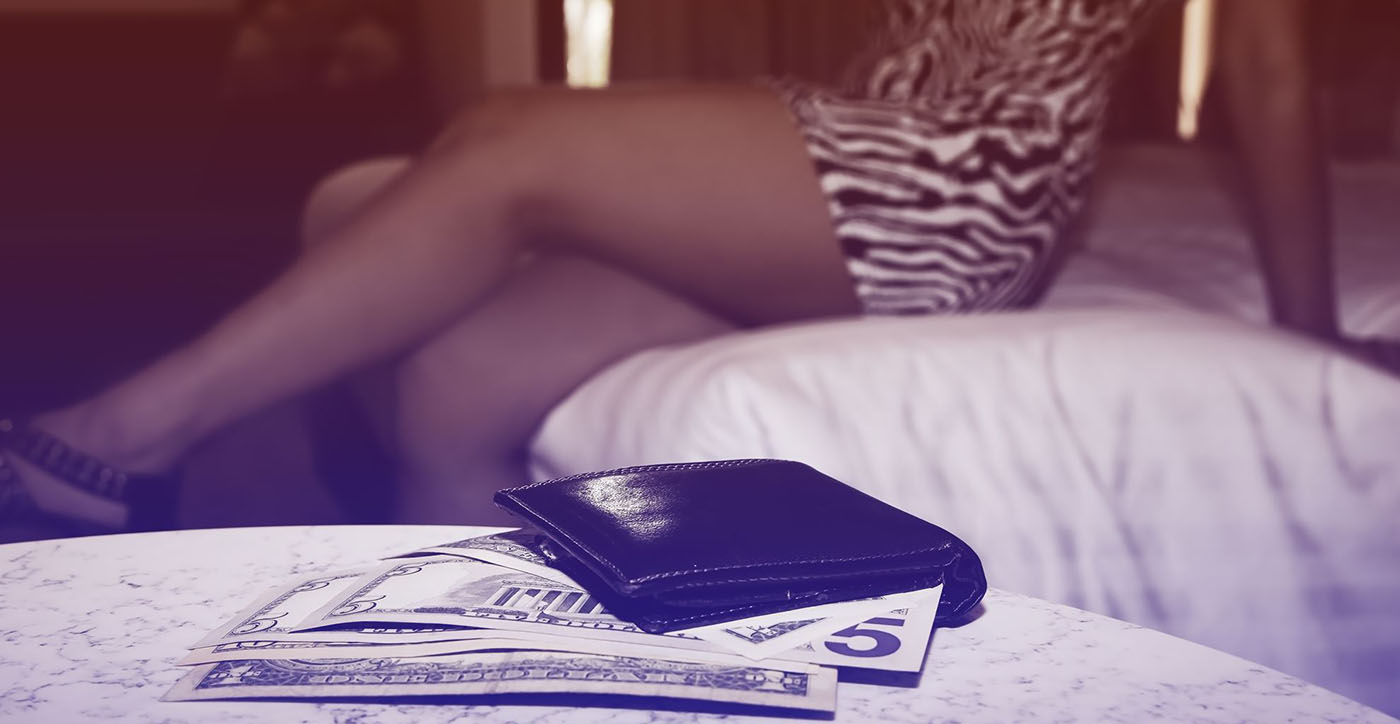 What Are the Legal Defenses to Prostitution Charges

An experienced criminal defense attorney can help you to avoid conviction when you have been arrested for solicitation or prostitution. They can help you build a strong case and pick the best legal defense for your circumstances. The state has the burden of proof, so they must prove beyond reasonable doubt that you engaged in solicitation or prostitution. Your criminal defense attorney can help to weaken their case and offer a reasonable justification for your behavior.

The legal defenses for prostitution are:

Contact a criminal defense attorney if you are facing solicitation or prostitution charges. Our skilled criminal defense lawyers can help mediate between you and the police to ensure you do not accidentally incriminate yourself by saying something you shouldn’t. We will review the evidence the police have against you and help you select and build the best defense based on your circumstances.