In California, someone charged with battery will be charged under 242 PC. Battery is the legal term of using physical force against someone in an unlawful and intentional manner. In order to be charged with battery under 242 PC, the defendant only needs to use physical force, not cause injury. This can include shoving someone as well as hitting, kicking, punching, biting, etc.

For example, if the defendant sees someone they dislike outside of a pub and walk up to them to punch them, they would be charged with assault (240 PC) if they miss and battery (242 PC) if their punch lands.

Battery is often charged as a misdemeanor, but if the defendant causes serious injury to the victim from the battery, then they won’t be charged as 242 PC, which is a misdemeanor. They will be charged instead with a felony 243(d) PC, which is battery causing serious bodily injury. This charge counts as one strike under California’s Three Strike’s Law as it is a violent felony.

Contents show
242 PC Charges
Battery Defenses
What Happens If I Am Convicted Under 242 PC?

In order to be convicted under 242 PC, the prosecutor must prove the following elements beyond a reasonable doubt:

If one of those elements are missing, then the defendant cannot be convicted of 242 PC battery.

Because of the vague nature of the legal elements of 242 PC, any contact with someone else or their clothing can result in battery charges if it is done offensively. Grabbing someone’s shirt in a threatening manner could result in 242 PC charges or even ripping someone’s backpack off their back or hitting something out of their hands. In the past, defendants have been charged with 242 PC for kicking a bike that someone was riding. 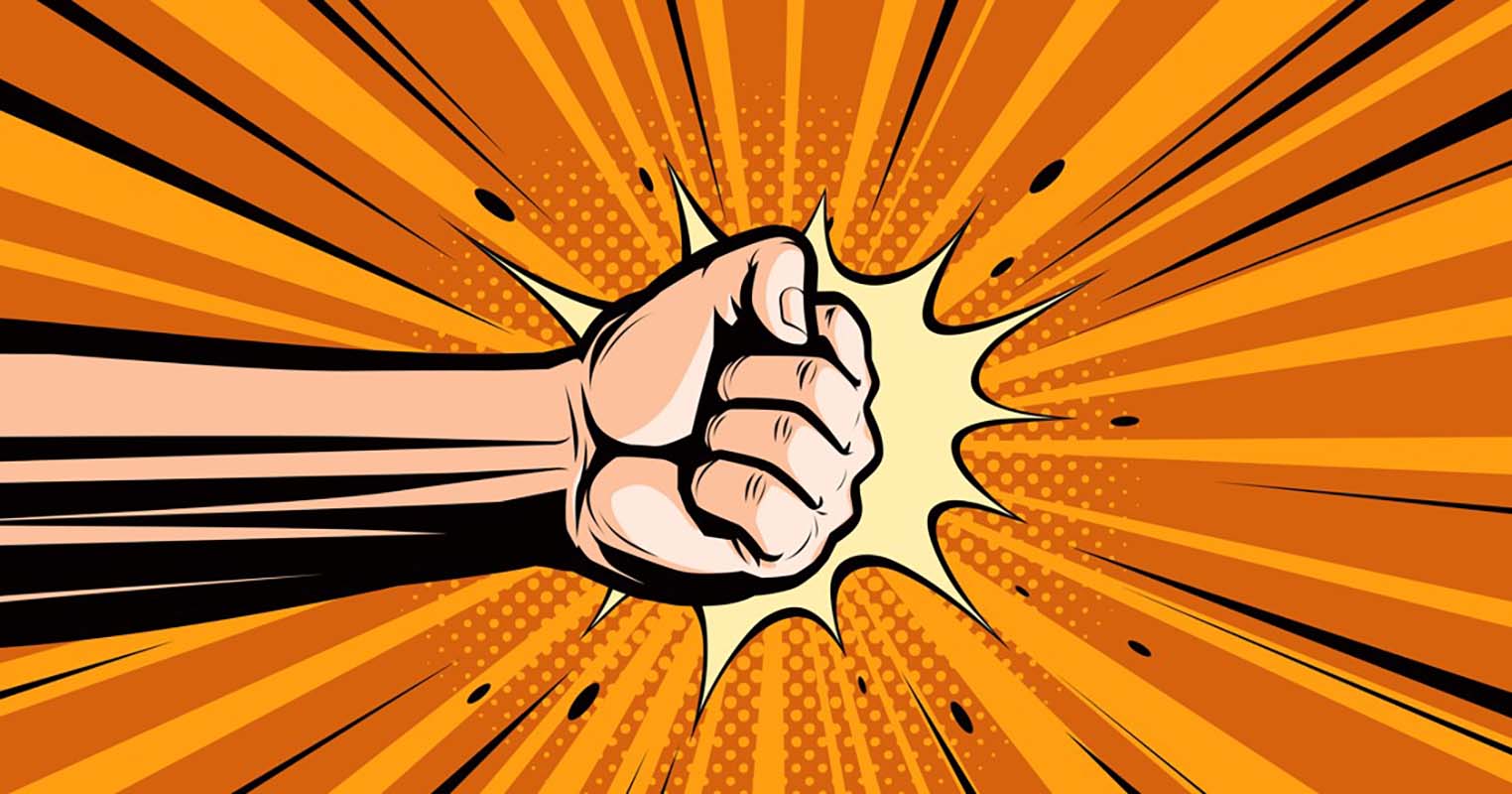 If you have been charged with 242 PC, then your best option would be to either disprove or provide enough doubt to one of the legal elements or to claim you acted in self-defense. You can only claim you were acting in self-defense if you reasonably believed that you were in imminent danger. Someone yelling something rude or telling you to watch your back would not satisfy the legal requirements of self-defense and, therefore, would not stop a 242 PC conviction.

What Happens If I Am Convicted Under 242 PC?

The penalties for being convicted of 242 PC can be any of the following:

The judge will consider the case when choosing the punishment for a defendant convicted of 242 PC charges. It is worth noting that as battery (242 PC) is a violent crime, it may cause issues finding jobs or housing in the future. Employers and landlords are wary of convictions for violent crimes when doing criminal background checks.