In the past, extortion laws only applied to government or public officials. Today, private citizens may be charged with extortion, too, though in some states, it is charged as blackmail.

To be charged with extortion, the following elements must be present:

Extortion must involve a threat of some kind, whether it be of injury or another harmful action. The threat can be made through any form of communication, writing, verbally, or even non-verbal gestures. Some types of threat may cause the crime to be charged as blackmail as well.

The threat must be made with the intention to coerce the victim to give the perpetrator something of value like money or property. When examining the extortion, the circumstances surrounding the threat will be examined, not just the words used.

The threat must cause the victim fear of some kind to be considered extortion. It may cause fear of injury, or it could be a fear of deportation, economic loss etc. As long as the victim would reasonably feat that the threatened action would cause some kind of harm, it is extortion. In some states, the fact that the perpetrator intended to cause fear is enough to convict of extortion.

The property that the extortionist tries to gain can be anything of value. It does not necessarily have to have a dollar value or be physical property. Successful extortion trials have charged people for extorting debts, liquor licenses, and even non-compete agreements. The item in question must just have some value to the person committing extortion or the victim of extortion.

Even if the perpetrator is unsuccessful, they may be charged with attempted extortion. 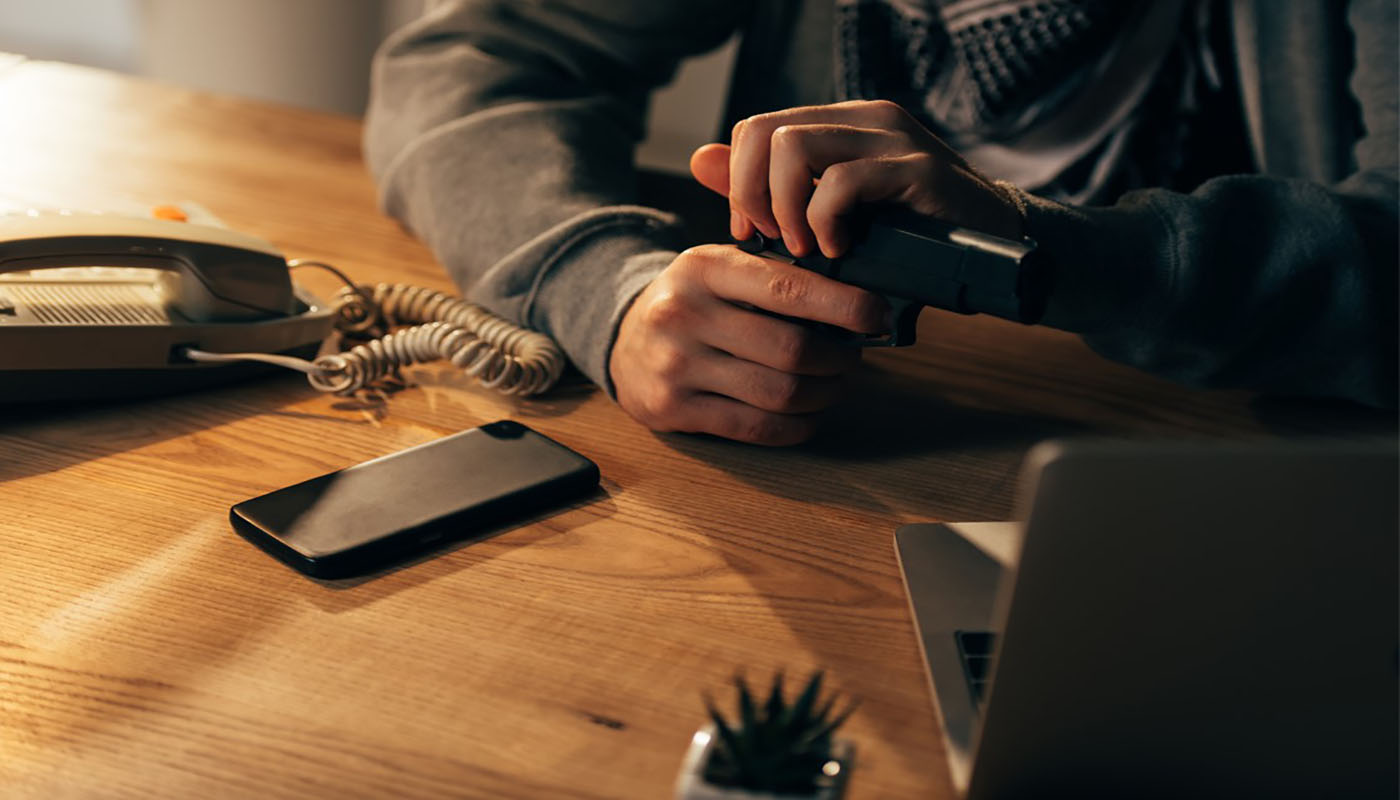 How Is Extortion Different From Robbery or Blackmail?

While crimes like robbery or blackmail may share common elements with extortion, the law defines them differently.

The law defines robbery as taking something through force or the threat of immediate force. Robbery does not need to use verbal or written threats; often, the threat is visual, like brandishing a weapon or seeming like they have a weapon.

Extortion differs because the threat is verbal or written. In extortion, the threat is used to instill fear into the victim of what may happen if they do not comply with the demands of the extortionist. The legal definition of extortion does not require the use of force or a weapon.

Blackmail is a form of extortion that uses a threat of revealing sensitive information unless the extortionist’s demands are met. The information may be harmful, incriminating, or embarrassing and about the victim or someone they know.

Extortion becomes a federal crime if the threat is given through digital means, by phone, mail, or other interstate communication. To be charged with extortion, the perpetrator must have sent the message willingly and knowing that it was a part of a crime. The perpetrator can be charged with extortion just for sending the message, even if it does not reach the victim.

The punishments for extortion vary depending on the state, but it is commonly charged as a felony. Felonies are serious crimes that will attract fines and imprisonment. Some states will consider the circumstances of the extortion and may classify it as a misdemeanor that receives lower punishments.

Here are some of the punishments that may be given for extortion depending on the state: