How Much Does the Death Penalty Cost in California?

The death penalty is a contentious issue, especially in California. Interestingly, even though there are just over 700 prisoners on death row right now, no one has been executed since 2006. This is because California’s lethal injection process is under legal review to ensure it is humane and effective. In fact, California has only executed 13 death row inmates since the death penalty was reintroduced in 1978.

One of the common arguments for the death penalty is that taxpayer dollars should not be wasted housing murderers. But, it is actually more costly to house someone on death row before they are executed. The facilities and protocols for housing these criminals are vastly different from regular inmates, even at high-security facilities. Since 1978, California has spent nearly $5 billion on death row inmates. With only 13 executions, that works out at approximately $318 per execution. Of course, the $5 billion was not spent on those 13 executed alone; it was spent on all of the people who have been on death row in that time, including those who won appeals and got their sentences reduced or were acquitted. 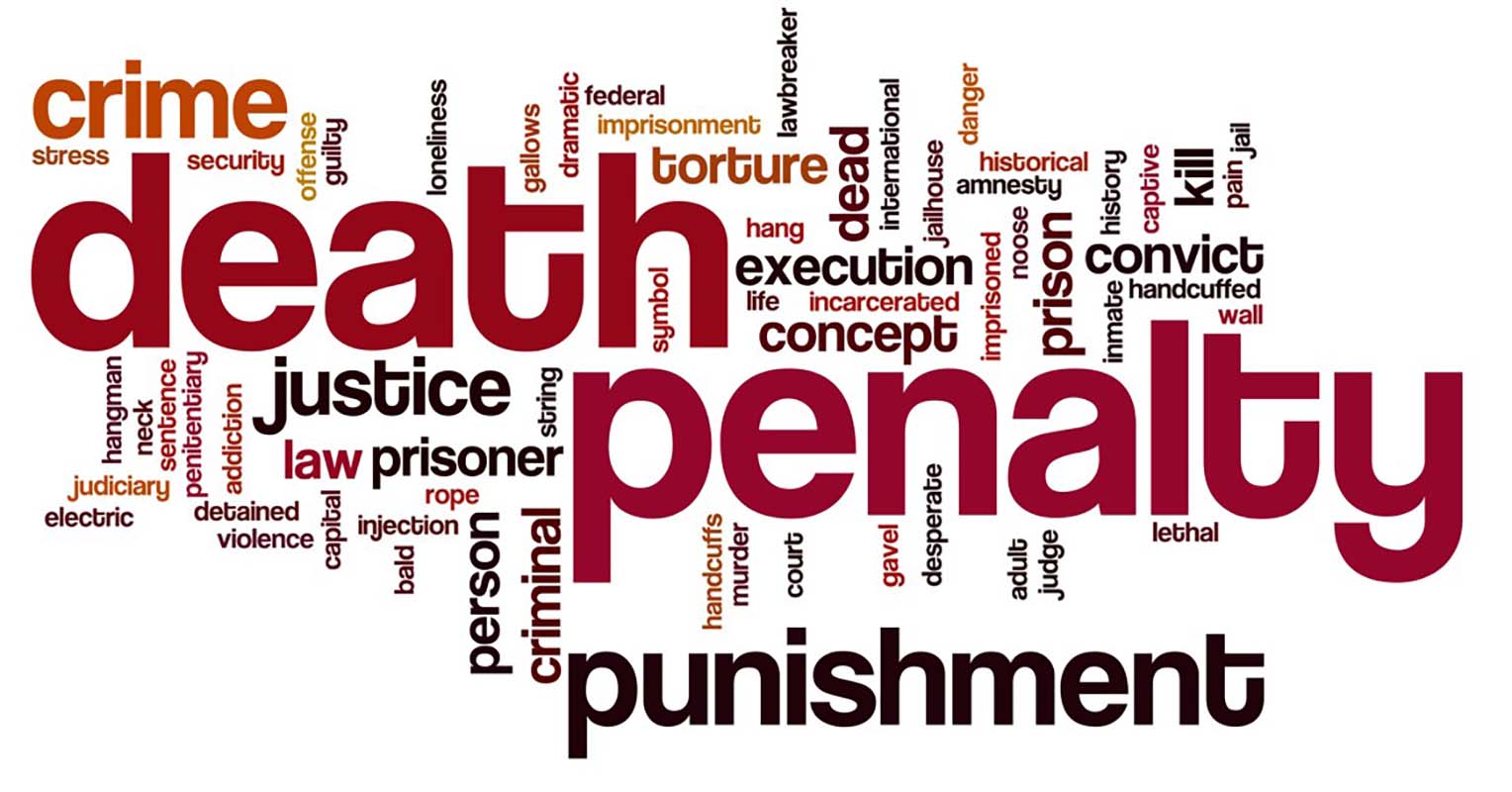 Why Is the Death Penalty So Expensive in California?

While the death row inmates are awaiting legal representation and going through their appeals processes, they need to be housed in special facilities. Death row inmates get their own cells and require a higher level of supervision than regular inmates. There are more guards working on death row. It currently costs the government approximately $70 million a year to house death row inmates. Recently Professor Paula M. Mitchell predicted that by 2030 there would be 1,000 inmates on death row, and the death penalty would cost the government $184 million per year.