Accurate spelling is “bestiality,” which is the practice of sex between a person and an animal. Beastiality and bestiality are used interchangeably in this article. Art credit: Plate XVII by Édouard-Henri Avril, De Figuris Veneris (1906)

It is the practice of sexual activity between humans and non-human animals (bestiality). Bestiality is the preference of having sexual relation with an animal. The history of zoophilia and bestiality begins in the prehistoric era, where depictions of humans and animals in a sexual context appear infrequently in European rock art.[1] 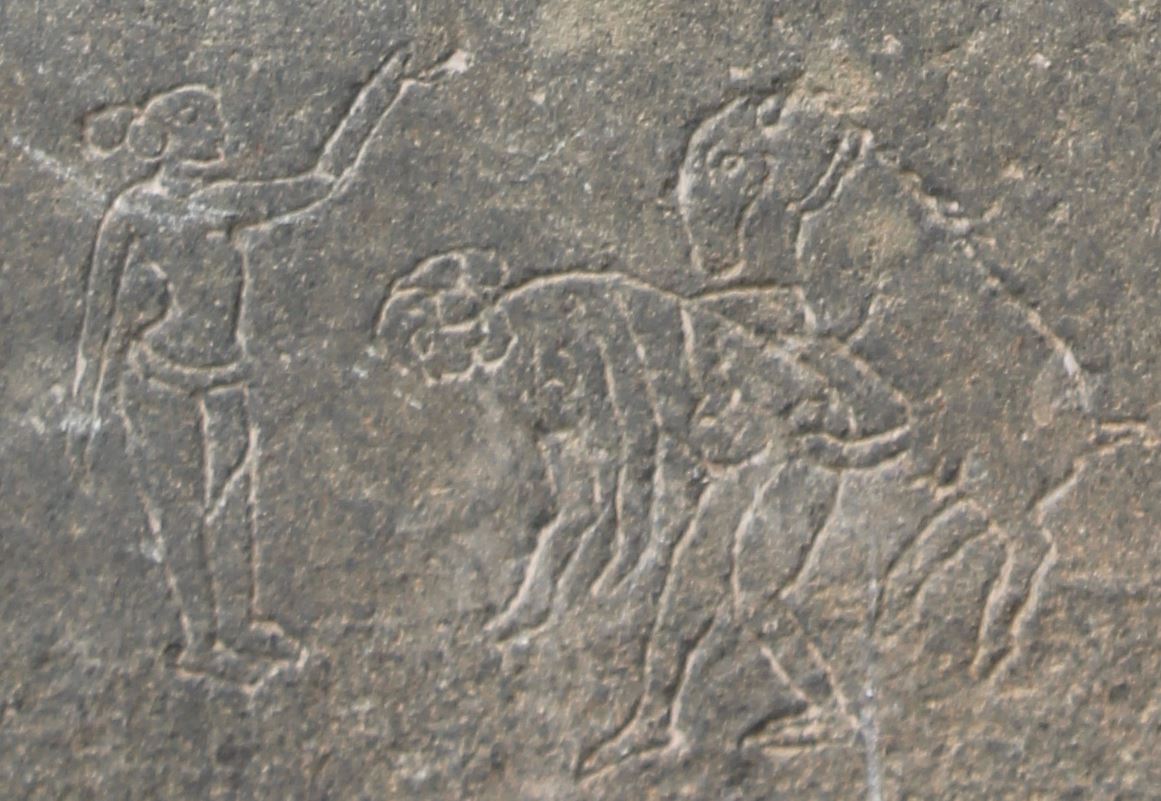 The nine states where it is legal to have sex with animals are:

The forty-two states where it is illegal to have sex with animals are:

Is it Illegal to Watch Bestiality Sex with Animals?

Under federal and state laws, it is not illegal to watch beastiality. There are no federal law or state law that prohibit watching a person having sex with an animal.