Is It Illegal to Watch Lolicon in the US?

Everyone knows that watching a video of an underage person simulating or engaging in sexual activity is illegal, but is anime and manga depicting minors simulating or engaging in sexual activity considered illegal? In this article, we will discuss how federal and California child pornography laws apply to anime such as lolicon.

The images, anime, and manga on this page are licensed from Adobe Stock Photos. 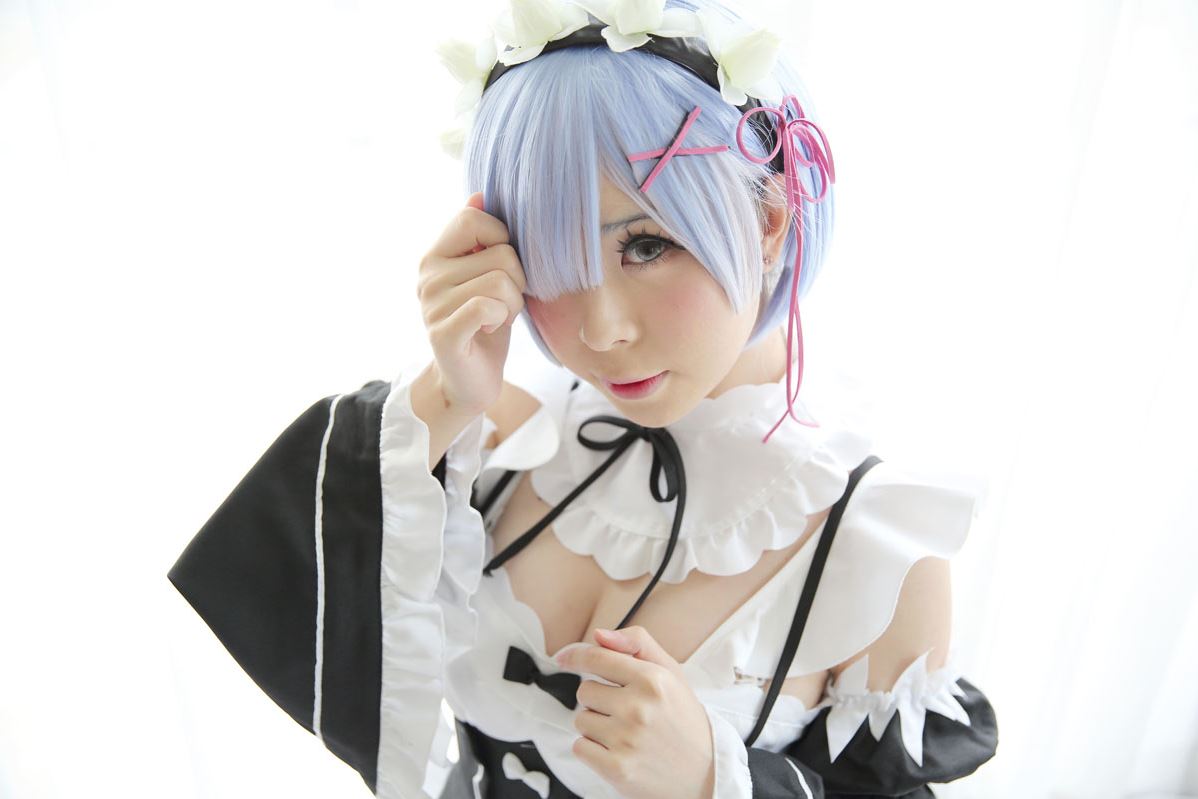 Lolicon is a particular type of Japanese anime that depicts girls under the age of 18 engaged in sexual activities and plots. Its counterpart that depicts underage boys engaged in sexual activities and plots is called shotacon. Lolicon started in Japan but has become popular in other parts of the world and has even made its way to the US. In the last few years, there has been a lot of pushback on lolicon, or loli as it is sometimes called. Many groups have also been questions its legality due to the characters being underage. Some countries have determined that child pornography laws do not apply to cartoons, like Japan and Germany. In the United Kingdom, lolicon is illegal because it depicts minors.

As technology continues to improve, real and fiction will be blurred. We will not be able to tell if an animation is CGI lolicon or a non-fiction underage person.

What Do Federal Laws Say About Lolicon?

Lolicon is therefore illegal under the PROTECT Act because even though it does not depict an actual child, the characters are minors, a fact that is well-known as it is necessary for the classification of the anime as loli. Possessing, making, or distributing lolicon is all illegal and attracts the same charges as other types of child pornography. Lolicon is illegal under federal laws, regardless of any state laws.

No, it is not illegal under California state law. While California Penal Code Section 311.3 makes material depicting minors engaging in or simulating sexual activity illegal, the California Court of Appeal has ruled that material not showing a “real minor” is not included under these child pornography laws. One such case is 2011 People v. Gerber, which has been cited as precedent in many subsequent cases.

While a case charging someone for lolicon would not result in a conviction in California, lolicon is still illegal under federal law. Anyone possessing or watching lolicon could be convicted of child pornography, no matter which state the offense occurs in.

What Do Prosecutors Have to Prove to Convict Someone of Child Pornography?

In California, there are two elements required to prove a child pornography charge:

Both elements need to be present for the prosecutor to charge the defendant. It can be difficult to prove that the defendant knew that the people depicted were underage, and that is usually the point the defense attorney will build their defense around.

Every case is vastly different, and your criminal defense attorney will build it around the circumstances of your particular case. This is why it is important to be open and honest with your lawyer so they can review all the facts of the case and potential evidence that may be brought against you. If they are surprised by evidence in court because you were too embarrassed to share certain facts, it will only hurt your case.

Some common legal defenses for child pornography cases are:

Your criminal defense lawyer will examine the details of your case and pick a strategy that will be the most successful.