Federal law (18 U.S.C. §2252) states that it is illegal to distribute, produce, possess, or receive child pornography of any kind. This also involves searching and viewing child pornography, even if the content or images are deleted/destroyed. 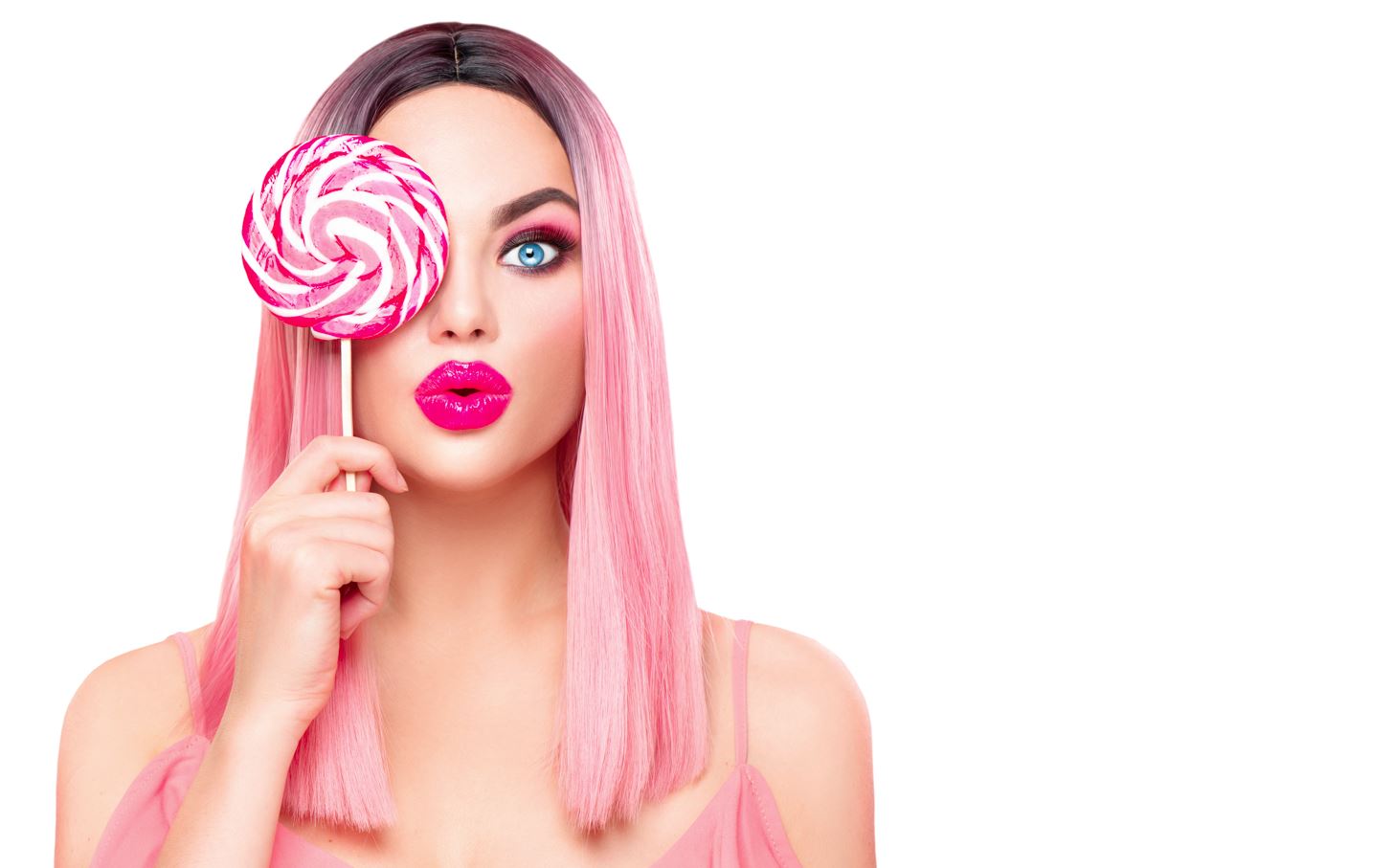 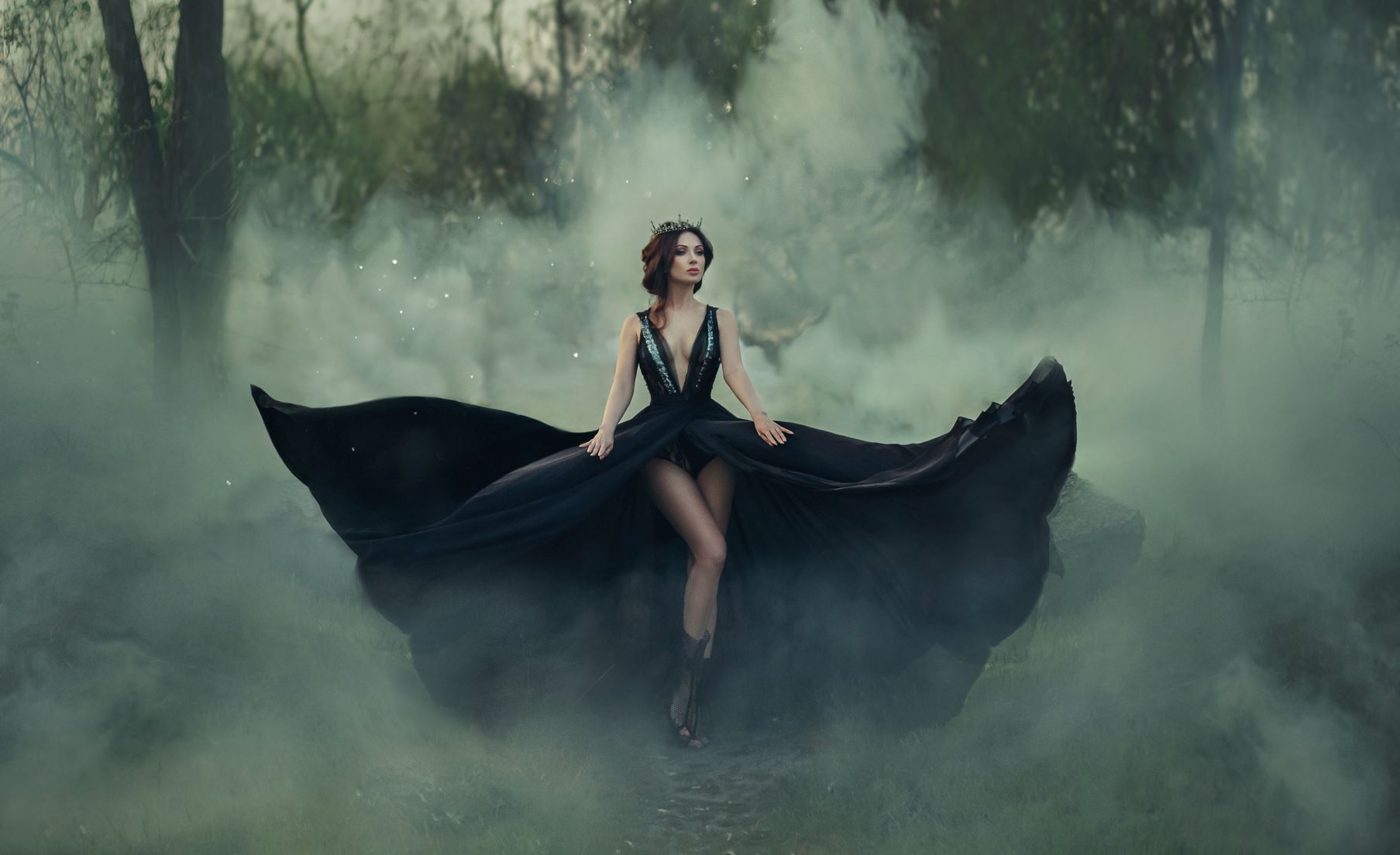 If a person distributes or receives child pornography, they can be convicted and forced to face a five to twenty years of prison. Any prior convictions could result in an increased amount of prison time.

California also does have Jessica’s Law. The law prevents any sex offenders in the registry from living or being 2,000 feet of parks, schools, or anywhere children tend to gather and spend time in. The mandatory distance defined by the law is highly enforced by parole officers, even if the law has relaxed slightly in years.