What does moral turpitude mean? It is a way to categorize particularly unjust and immoral crimes that go against what society deems is your duty to your fellow human beings, other animals, or people you have a duty to protect. For example, spousal abuse and child abuse are considered crimes of moral turpitude because there is a societal expectation that you are to love and care for your spouse and children in your care. 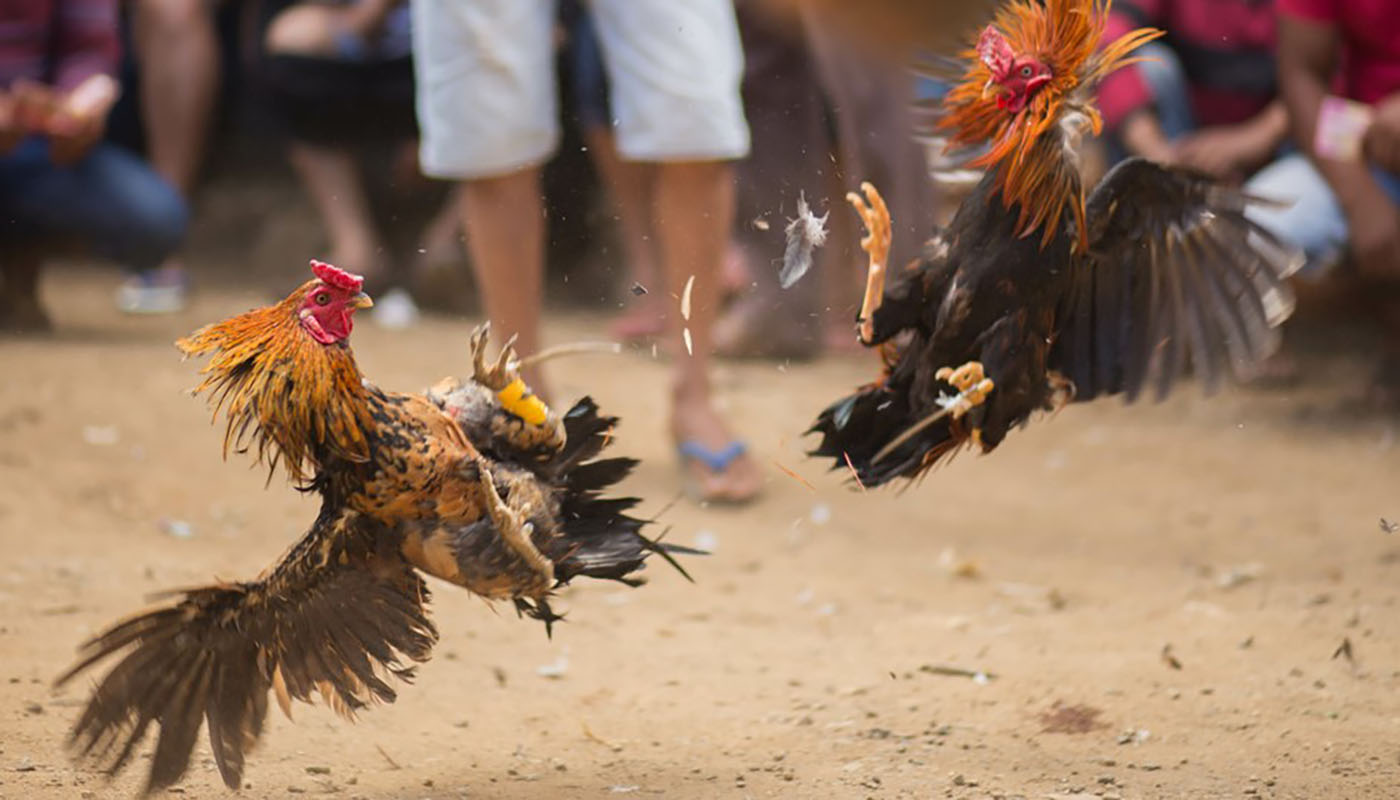 The law does not provide clear definitions or list crimes that are considered crimes of moral turpitude; therefore, it is left to the court’s discretion. The court can take into account precedents and the circumstances under which courts have reached their conclusion in the past. The intention will weigh heavier than crimes that happened in the heat of the moment when considering crimes of moral turpitude as will intention to cause harm or suffering.

Examples of Crimes of Moral Turpitude

The following crimes may not always be considered crimes of moral turpitude, but they have been deemed so in a number of precedents. The court will give full consideration to the circumstances of the case, the evidence they have seen, and the arguments of the prosecutor and defense attorney.

Those facing attempt, conspiracy, or accessory charges for crimes showing moral turpitude may also be deemed as showing moral turpitude. The court would factor in how much they knew about the crime when they helped and how much they helped. Consider the state laws when determining if moral turpitude may be applied to specific situations; the wording of the law, as well as evidence to the intent of the defendant, will be determining factors. Precedents will also play a large factor as the court needs to decide whether to uphold previous interpretations of the law or if societal standards have changed enough to impact the interpretation of the law.