Brandishing a weapon is a misdemeanor offense in the state of California, and therefore those convicted under 417 PC face a fine of up to $1,000. They may also receive a prison sentence of between 30 days and 6 months. The text of 417 PC allows exceptions for self-defense or the defense of others.

Contents show
What Is Considered Brandishing a Weapon Under 417 PC?
417 PC Elements of the Crime
417 PC Legal Defenses to Brandishing a Weapon Charges
417 PC Penalties
Frequently Asked Questions About 417 PC
What Is Considered a Deadly Weapon?
Is 417 PC a “Wobbler?”
Can a 417 PC Conviction Affect the Immigration Status of Non-Citizens?
Can a 417 PC Conviction Be Expunged?
If I Am Convicted of 417 PC, Will It Affect My Gun Rights?

What Is Considered Brandishing a Weapon Under 417 PC?

One of the legal elements of brandishing a weapon, as defined by 417 PC, is that the intention is to threaten or intimidate someone else. The weapon must be exhibited in an angry, threatening, or rude manner. If the defendant is armed and their weapon is exposed while they are reaching for something, this does not meet 417 PC’s definition of brandishing a weapon because there was no intent.

417 PC Elements of the Crime

When prosecuting a defendant for brandishing a weapon, the prosecutor must prove the following elements beyond a reasonable doubt in order to satisfy the requirements of 417 PC:

If the person brandishes a weapon and actually causes serious injury or death, then they will not be charged under 417 PC. They will be charged with a more serious offense of brandishing a weapon with bodily injury.

As a misdemeanor crime, the defendant should take 417 PC charges seriously. They will face at least 30 days in county jail, but the judge can sentence them to up to 6 months in jail, depending on the circumstances of the crime. Anyone facing 417 PC charges should speak to a criminal defense attorney immediately following arrest.

Some of the possible legal defenses to 417 PC brandishing a weapon charges are:

417 PC is charged as a misdemeanor, so the penalty is a fine of up to $1,000 and a county jail sentence. The law gives judges some discretion in setting the prison sentence. A 417 PC conviction carries a minimum 30 day sentence and maximum 1 year sentence in county jail.

There are two circumstances where 417 PC will be charged as a felony:

As a felony offense, 417 PC carries a penalty of up to 3 years in state prison. 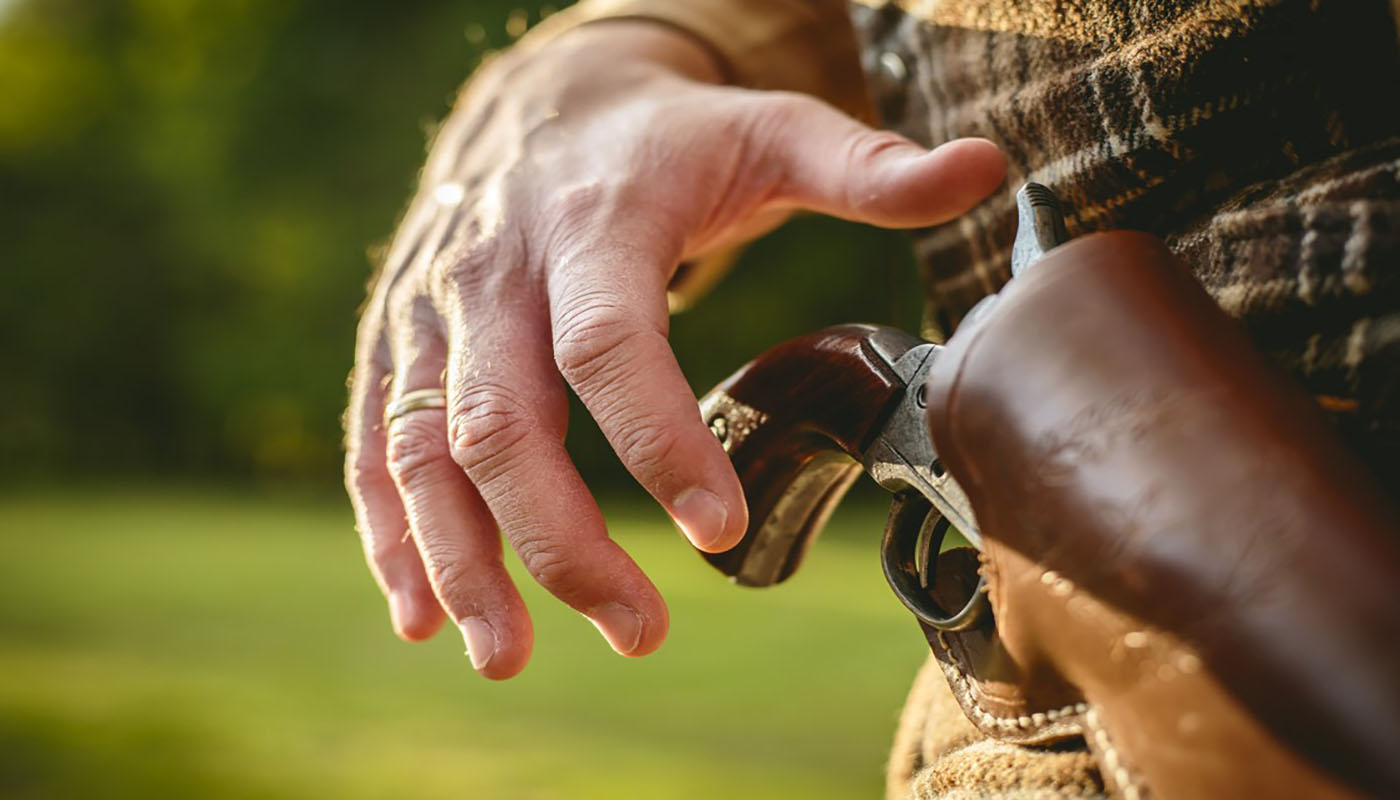 What Is Considered a Deadly Weapon?

Any weapon that has the potential to cause severe bodily injury or death is considered a deadly weapon by 417 PC. This includes firearms, knives, broken bottles, baseball bats, explosives. Firearms are considered deadly weapons even if they are unloaded.

Can a 417 PC Conviction Affect the Immigration Status of Non-Citizens?

Yes. It may affect the immigrant’s ability to receive a visa and green card and may even result in the deportation of the non-citizen, even if they have a valid green card or visa. Firearm offenses are seen as deportable offenses in immigration law.

A 417 PC for brandishing a deadly weapon that is not a firearm may not affect a non-citizen’s immigration status.

Can a 417 PC Conviction Be Expunged?

Yes, as a misdemeanor offense, a 417 PC conviction is eligible for expungement provided the person:

The judge may also use their discretion to expunge the 417 PC conviction if the person violated a condition of their probation.

If I Am Convicted of 417 PC, Will It Affect My Gun Rights?

So if you have only had one misdemeanor 417 PC charge, you will be allowed to possess a firearm once you have been released from prison and your probation is complete.