Pimping victimizes women, girls, and it is legally and morally wrong! Laws that deal with pimping and pandering are made to control the sex industry better by removing intermediaries. The intermediaries are those who:

What Is Pimping and Pandering?

Here are the definitions of pimping and pandering.

Pandering is procuring people for prostitution such as:

Any attempts at the above behaviors are also covered under pandering laws.

Intent to encourage, facilitate, or promote prostitution is also covered under pandering. Therefore intent is key in pandering charges and if the defendant can prove that they did not know about the prostitution, then they are unlikely to be charged with pandering.

Intent is also key in pimping charges. For example, a business owner or landlord who is paid for their products or services by money earned through prostitution are not guilty of pimping if they do not know that the money was earned through sex work. 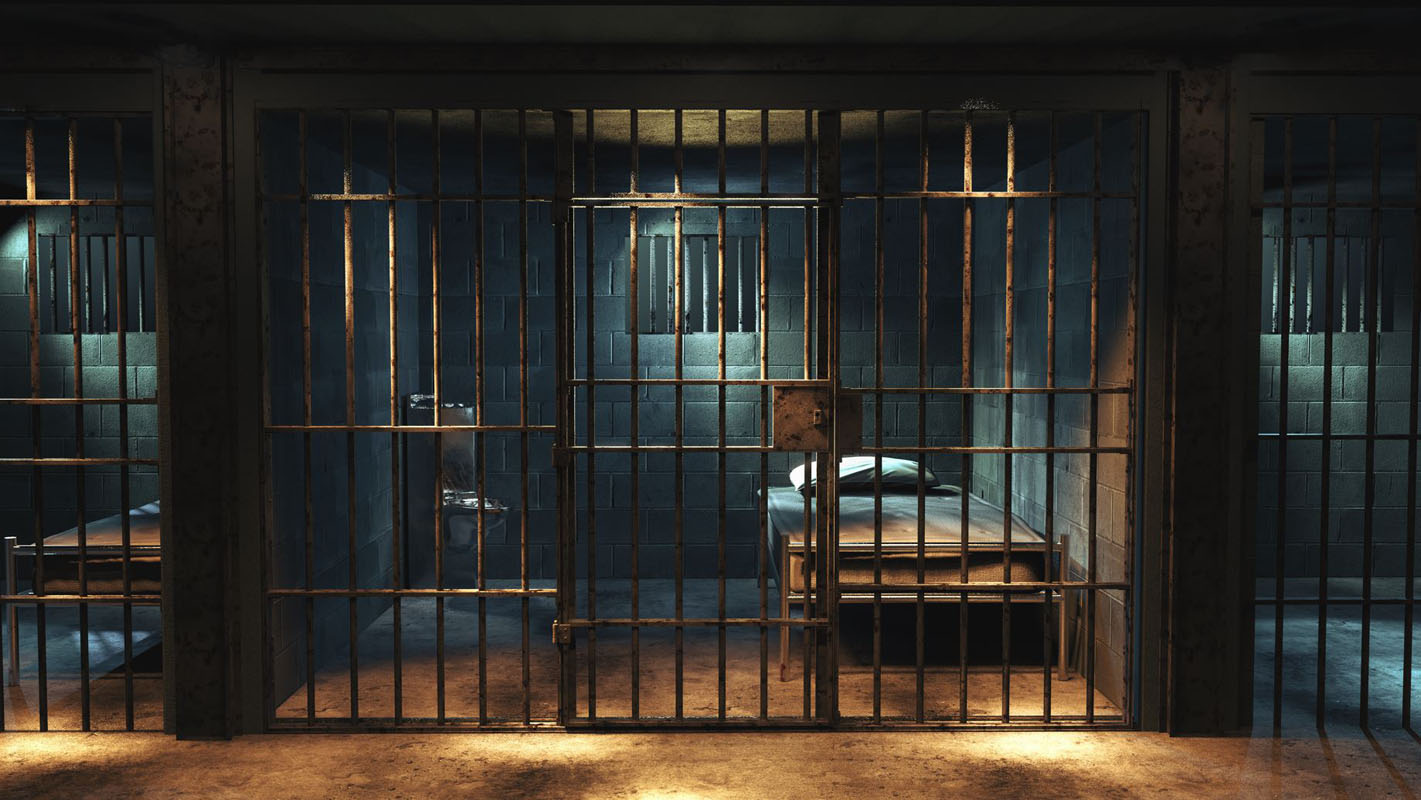 What Are the Penalties For Pimping and Pandering?

What Defenses Are Available to Those Accused of Pimping or Pandering?

The defendant has many legal defenses available to them, including:

A defendant should consider the circumstances of their case and state law when discussing defense strategy with their criminal defense lawyer. Contact a criminal defense attorney immediately upon being arrested for pimping or pandering to ensure your case is strong.