What Does Pleading the Fifth Mean?

The Fifth Amendment of the US Constitution provides a number of rights to Americans in court or police custody, including:

While the 5th Amendment offers a number of protections and rights to fair trials and detainments, “pleading the Fifth” usually refers to someone exercising their right against self-incrimination. 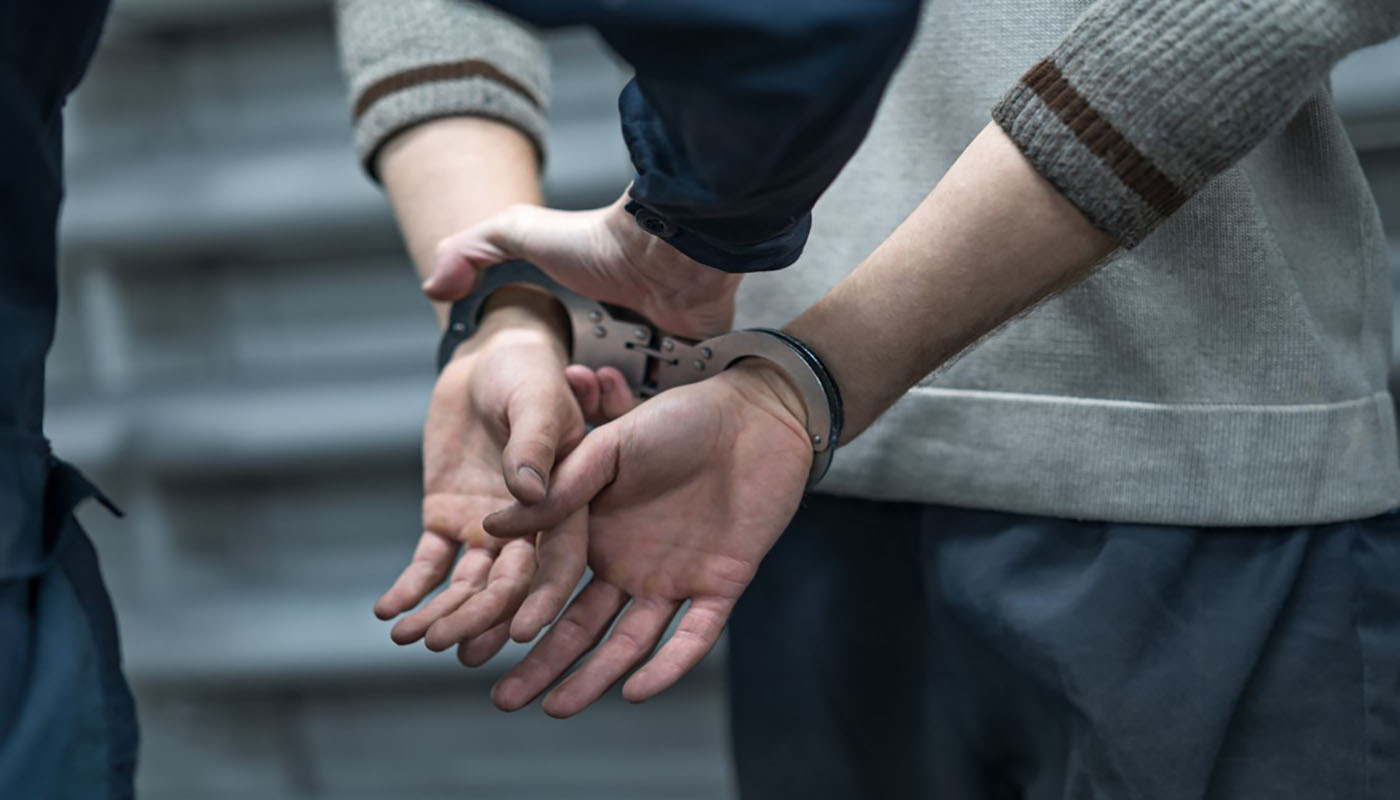 What Is the Origin of the Term “Pleading the Fifth”?

Pleading the Fifth stems from mid-1600s English law. Puritans would be tortured or coerced into confession and were automatically deemed guilty if they stayed silent. When the Puritans fled to America, they brought with them the right against self-incrimination. It became part of the Bill of Rights and is today applied to court proceedings, testimony, and interrogations.

The term “pleading the Fifth” is much easier to remember than “the right to remain silent” or “the right against incrimination.” It is often used in real life and in dramatizations of court proceedings.

Pleading the Fifth in Court

If the defendant is pleading the Fifth, the jurors are not allowed to take the refusal to testify as a sign of guilt. In Ohio v. Reiner, the Supreme Court stated that even innocent people might be afraid of seeming guilty due to ambiguous questions or circumstances taken out of context. This further affirms the right of someone pleading the Fifth not to be seen as guilty simply for refusing to testify.

Can Witnesses Plead the 5th Too?

Can Pleading The Fifth Be Applied to Blood Tests and Fingerprints?

No, pleading the Fifth does not mean you can refuse to give DNA samples or fingerprints. Pleading the Fifth only applies to “communicative evidence” or that which you communicate to law enforcement or the court.

If you have any questions about pleading the Fifth, call our criminal defense lawyers.