Using Bail to Get Out of Jail: How to Set Bail, How to Post Bail, Penalties, and Bond Agents

When you are arrested, the police will do one of two things:

The court will set a bail amount that you will have to pay to post bail before you are allowed to go. Bail payments must be made in cash or through cashier’s check or money order.

You can post bail for yourself or ask someone to post bail on your behalf. Once they have paid bail, the court will issue a court order for your release.

Read on to learn more about how to post bail.

There is no easy formula for determining your likely bail. The judge will calculate the amount on a case by case basis. The following factors are often considered when setting a bail amount: 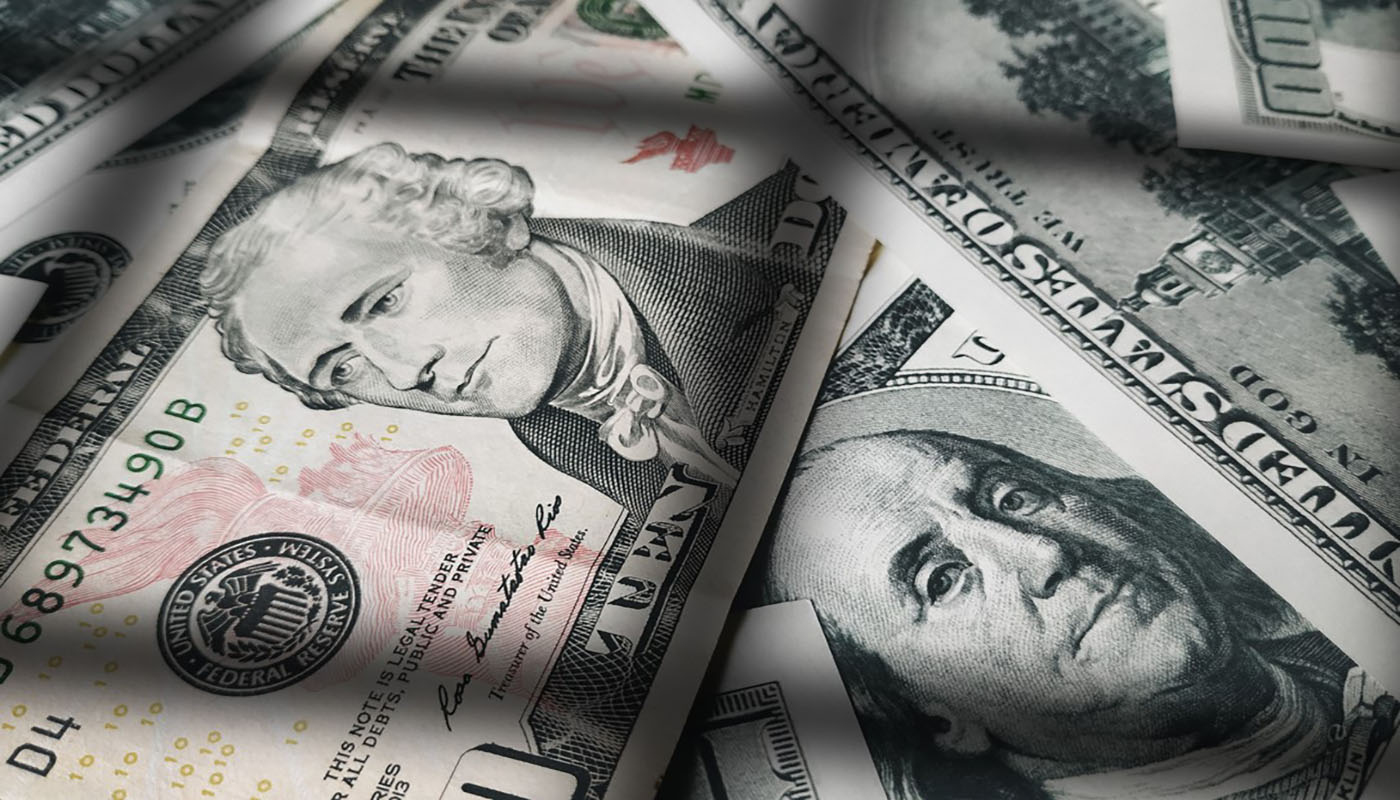 Conditional bail is often commonly used by the courts. This is where you are released on non-monetary conditions such as treatment for substance addiction, seeing a probation officer, or surrendering their firearms. If there are conditions, you may still need to post bail, depending on the court’s decision.

The bail must be paid using cash, cashier’s check, money order, or a real estate equity bond. The defendant’s representative must post bail with the Clerk of the Court. Upon receiving payment, the court will issue a release order to the jail, and the defendant will be released.

If you cannot afford to post bail then they can seek the services of a bail bond agent. The bail bond agent will charge a non-refundable fee that must be paid in advance. This fee is often between 10 and 20% of the bail amount. You will enter into a contract with the bail bond agent who does not post bail for you but will have to pay the court if you do not show up to your trial.

The bail bond agent is acting as a surety, meaning they are responsible for ensuring you turn up to court. If another party posts bail for you, such as a family member or friend, they are also acting as a surety. They will then owe the entire amount of your bail if you fail to show up.

How to Post Bail: What Is the Penalty For Not Appearing In Court?

After you post bail, you must show up to court. If you fail to appear in court, you risk a fine, harsher sentencing, or imprisonment. Any sentencing you receive for failure to appear will be served consecutively with your criminal sentence.

If there are good reasons for your failure to appear and you appeared in court as soon as it was safe or possible, then the court may deem you have a valid defense for failing to appear. After the court case is over, any money you used to post bail will be returned. Sometimes the court will deduct administrative costs.

The process to post bail may not be straightforward, so you should seek the counsel of a criminal defense lawyer. They will be able to ensure you understand any terms for posting bail and can even get bail reduced by pleading your case before the bail is set. If you have been arrested, you need to hire a criminal defense lawyer as soon as possible to help build your case.