Sentences For First-Degree and Aggravated Murder

While all murder is obviously serious, first-degree murder is the most serious and given to those who maliciously and willfully kill another person. First-degree murder charges vary between states, but often they need some sort of premeditation and intention to kill someone.

Contents show
What Are Aggravating Factors?
First-Degree Murder: Life in Prison and the Death Penalty 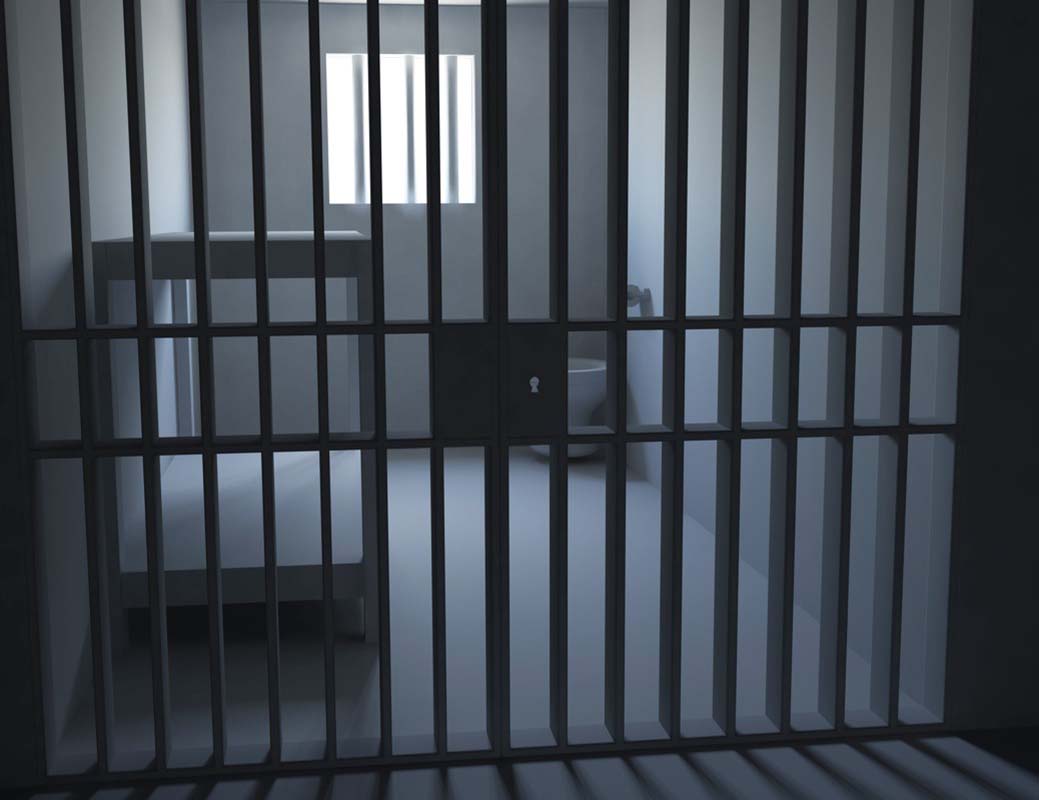 What Are Aggravating Factors?

First-Degree Murder: Life in Prison and the Death Penalty

In many states, life prison sentences and the death penalty may be given if there are aggravating factors. 31 out of 50 states still have the death penalty for aggravated first-degree murder, as does the federal government.

In most states, a life prison sentence does not give the inmate the possibility of probation or early release. Someone given life in prison will not be released from prison under any conditions.