You may be aware that when charging criminals with murder, there are a number of “degrees” the courts can use based on the circumstances. The sentencing between 1st-degree murder and 3rd-degree murder will also be very different. In this article, we will explain what the definition of each is.

A first-degree murder charge occurs when the murder was premeditated and intentional or felony murder.

A second-degree murder charge occurs when the death is either unplanned but intentional, like in the heat of the moment, or if there was a reckless disregard for human life.

Third-degree murder is often called manslaughter, and this charge occurs when the death is accidental or caused unintentionally. For example, if you punch someone and accidentally kill them. 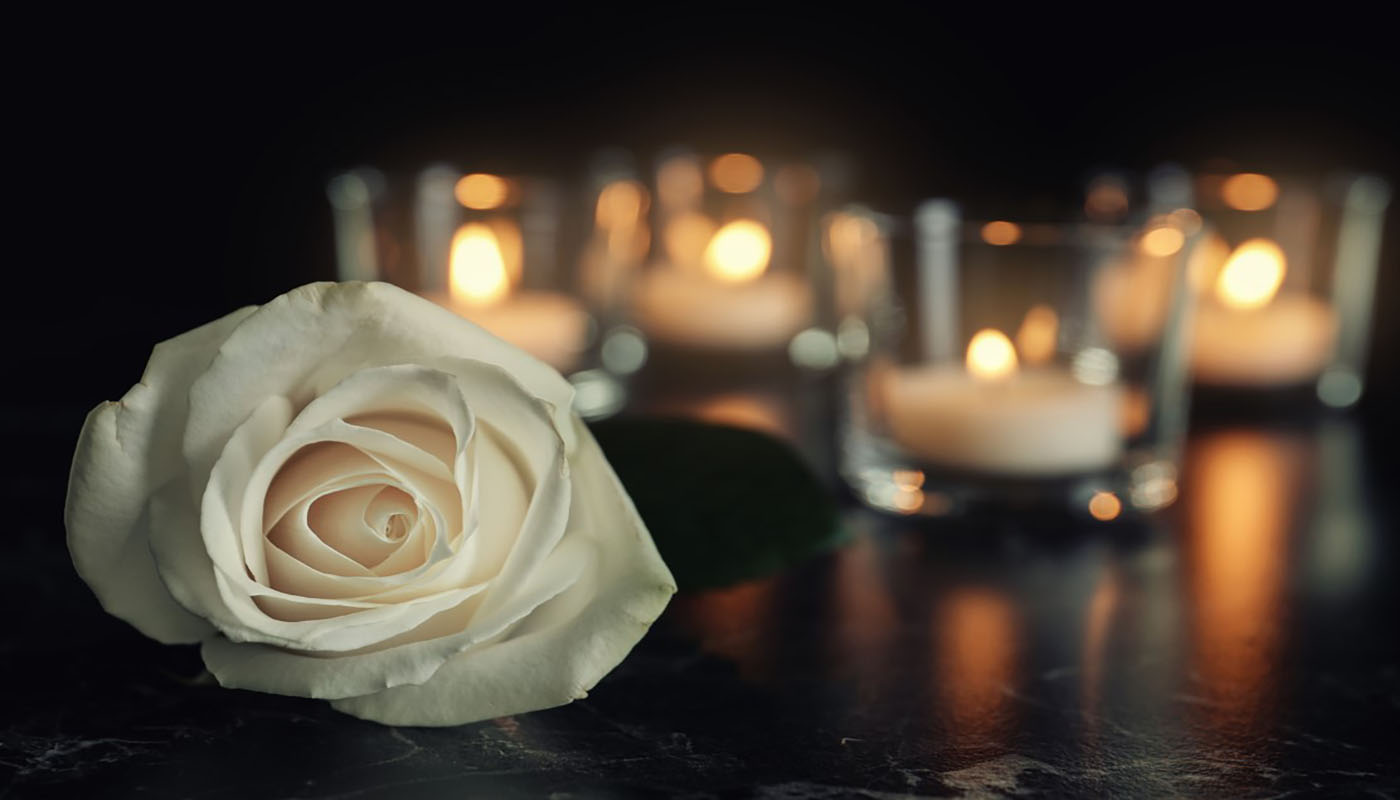 What Are The Differences Between These Murder Charges: 1st, 2nd, and 3rd Degree Murder

The difference between first and second-degree murder is intent. Did the defendant mean to kill the person?

The difference between 3rd-degree murder or manslaughter and the other murder charges is that the death was completely accidental. There was no reckless disregard for human life or intent, but the defendant still showed ill-will towards the decease. This is called manslaughter in most states, but Florida, Pennsylvania, and Minnesota call it third-degree murder.

A first-degree murder charge is an intentional murder that had been planned by the defendant. A second-degree murder charge is a reckless killing or one that occurred spur of the moment. It was not planned, but still intentional. When charging someone with murder, the court will also take adequate justification into account. This means if there is a justifiable reason (in the eyes of the law) for the murder, the defendant may receive a lower charge.

What Is Felony Murder?

Felony murder happens when someone dies during a felony crime. Even if the murder was unintentional, anyone participating in the felony, even if they did not commit the murder themselves, will be charged with felony murder or 1st-degree murder.