What Is a Grand Jury? 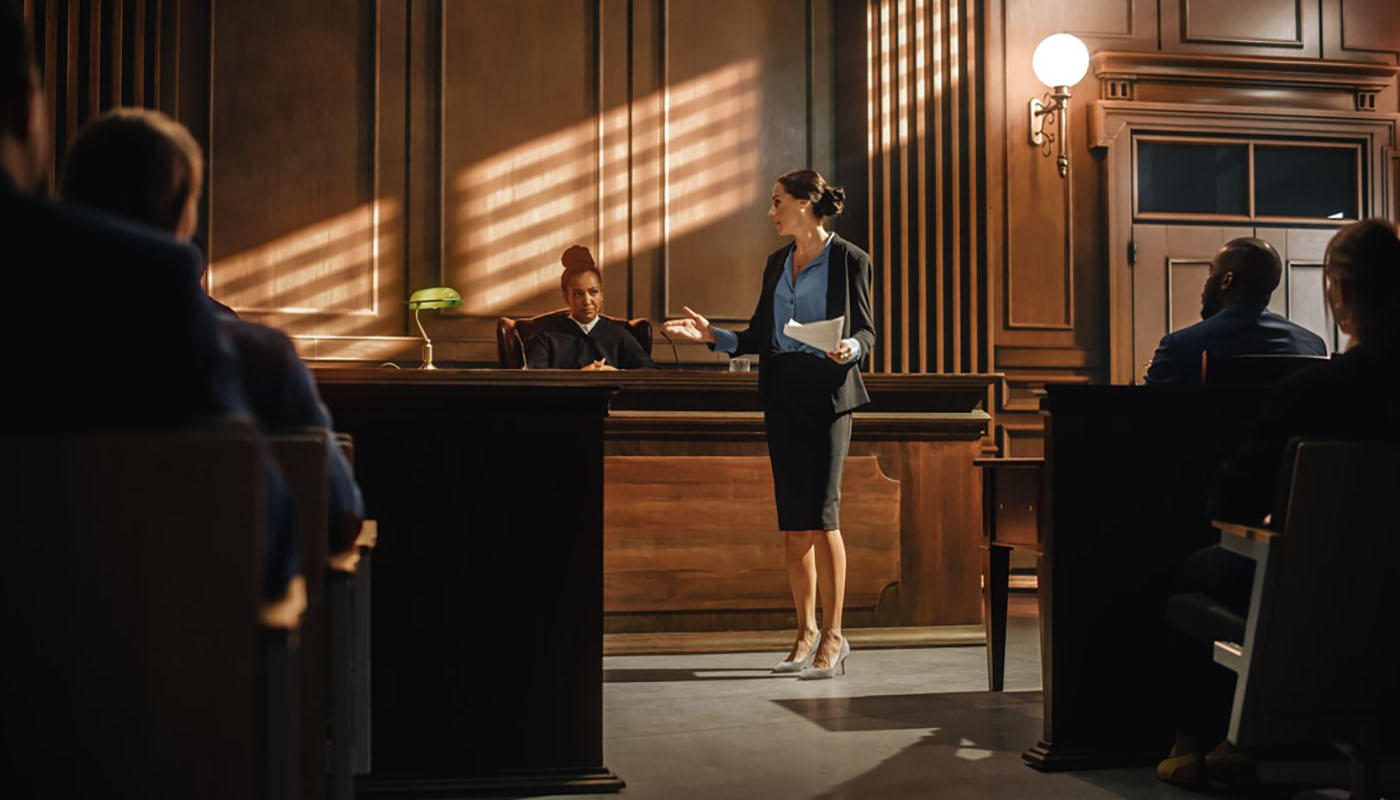 The trial jury is the one you may be well aware of. They are a group of randomly selected citizens who listen to the court proceedings and decide if the defendant is guilty or not guilty of the charges they face. They will serve as jury for the entirety of the case.

Members of the grand jury are randomly selected, though, because they serve for 1.5 – 3 years, they are often filled with retired citizens or ones that otherwise do not work. They will weigh in on a number of cases during that time. The grand jury is comprised of up to 23 people, and they have greater functionality than a trial jury. For example, the grand jury can ask for sworn testimony from witnesses and more documentary evidence. They will review this evidence and tell the prosecutor if they believe there is enough evidence to show that the defendant committed the offense.

What Is a Grand Jury Indictment?

The grand jury indictment is a secret proceeding so that the defendant is not aware of the charges being brought against them and therefore will not skip town. It also allows the witnesses to be open and honest when presenting their evidence and for the grand jury to make objective decisions without the worry of what other people will think of their decisions. Additionally, it prevents the defendant or their associates from tampering with the witnesses as they are not aware of the grand jury indictment. 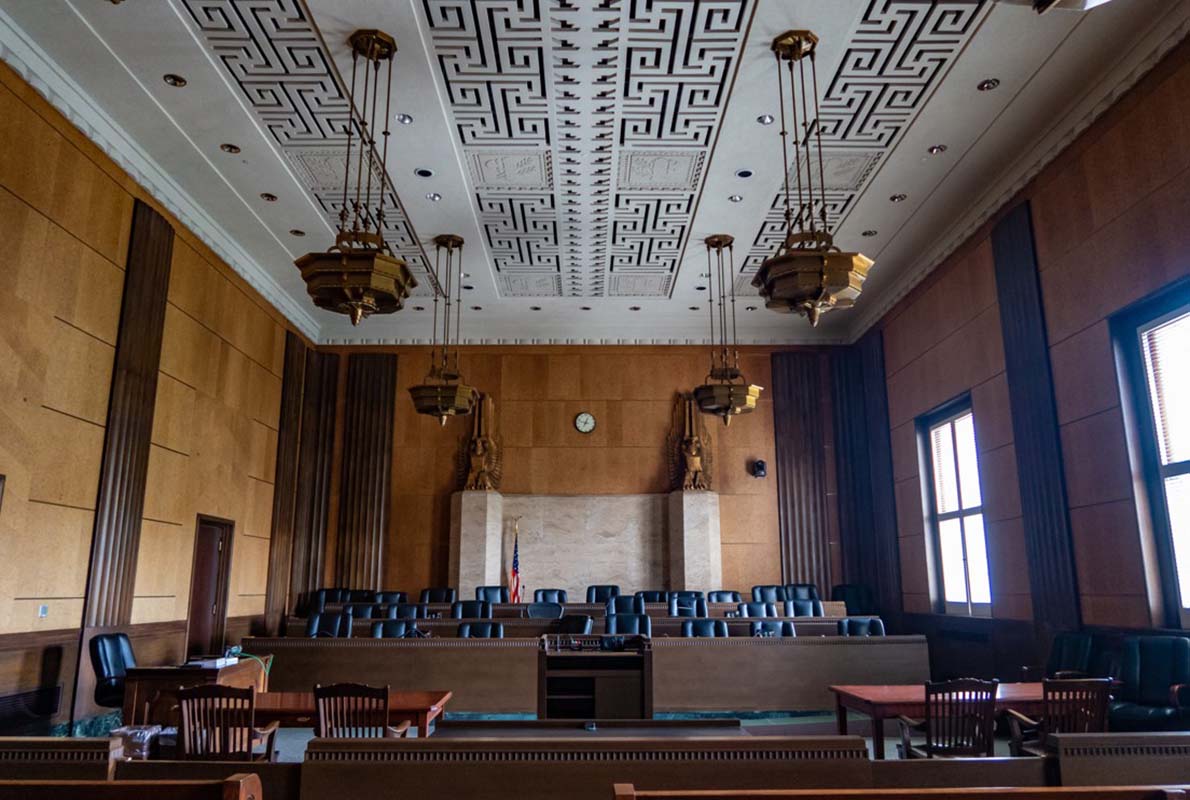 How Often Do The Grand Jury Vote For Indictment?

The rate of indictment is very high, between 95 and 99%. It is believed that this is because the prosecutor is the only attorney present, and the grand jury do not benefit from cross-examination and the guidance of a judge. The prosecutor is able to present the evidence they want to show and question witnesses to elicit the information that shows the defendant to be guilty.

What Evidence Does the Grand Jury Examine?

What Is the Difference Between a Preliminary Hearing and a Grand Jury Hearing?

California has very different rules from other states for its grand jury hearings. For starters, the California grand jury hears civil cases far more frequently than it hears criminal cases. Thus, they function more like a community watchdog than an investigative body.