What Is the Difference Between Escorts and Prostitution?

Escort services and prostitution are two distinctly different things in the eyes of the law. Some people incorrectly use escort as a nicer word for prostitution, but it is a legitimate industry that is completely legal, whereas prostitution is illegal. In this article, we will discuss the differences between escorts and prostitution and how the law applies to both professions.

What Is an Escort?

An escort sells their time. They are paid to keep someone company or attend events as someone’s plus one. You might hire an escort to be your date to your high school reunion or an award ceremony to raise your social standing. You may even hire an escort to spend time with you in order to fulfil a social or emotional need. An escort must have a license to operate in California. They are not allowed to have sex while they are providing their escort services. They are also not permitted to offer sex in exchange for money or something of value.

What Is a Prostitute?

A prostitute sells sexual contact. They may receive money or other items of value in return for sexual activity. Prostitution is a crime in every state except Nevada. In California, it is a sex crime and those who engage in prostitution or agree to prostitution can be arrested and charged. Both the prostitute and their “client” can be charged with prostitution or solicitation.

Pimping or pandering are similar crimes, though they receive greater criminal penalties than prostitution. This is because these crimes seek to turn prostitution into an industry rather than just one prostitute selling their services. 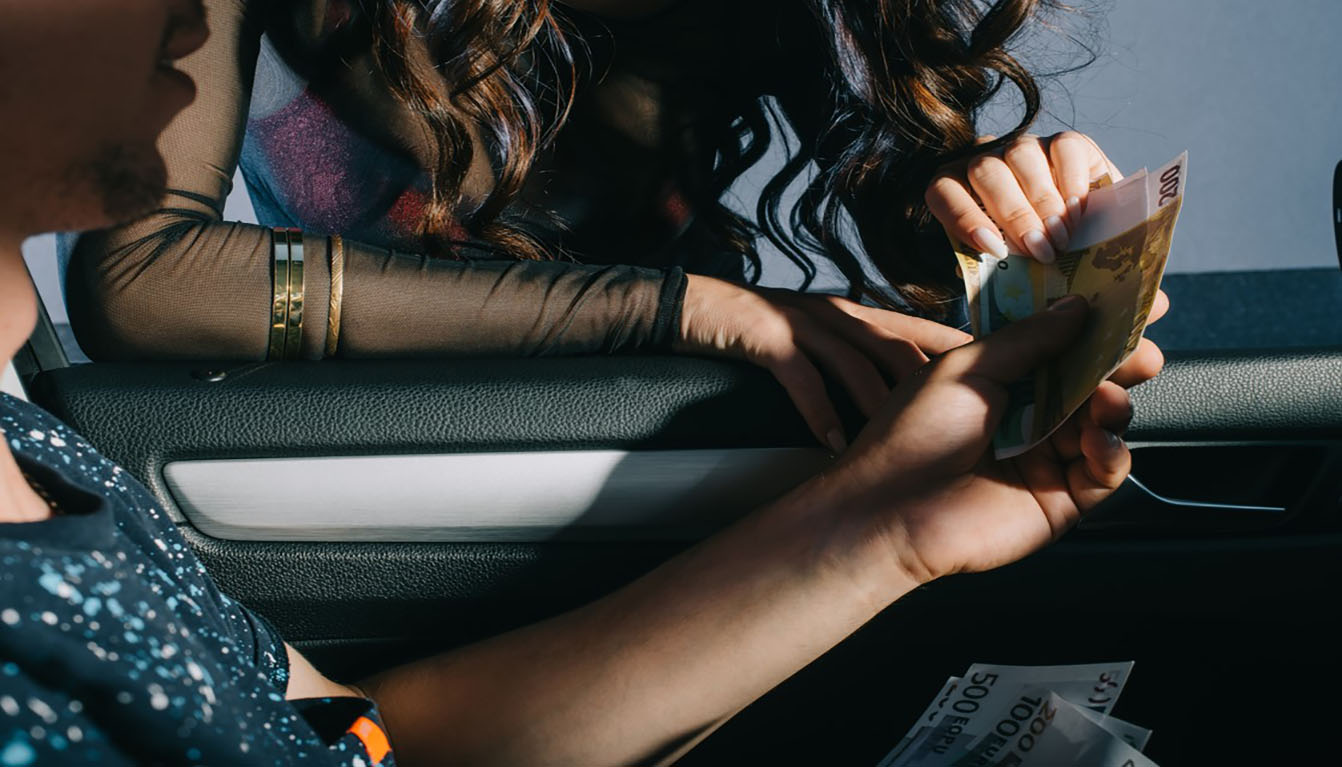 In order to charge someone with prostitution, the prosecutor must prove the following elements:

The law also allows compensation to mean anything of value. Often prostitution exchanges money, but it can sometimes include items of value such as jewelry, documents, drugs, valuable information, or even the promise not to arrest someone. Compensation is just something of value.

How Can Escorts Avoid Prostitution Convictions?

Escorts should not agree to exchange sexual acts for compensation. Even the discussion of such can lead to a prostitution conviction. Escorts offer a professional service, and they and their clients should act in a professional manner while they are conducting business.

If you are arrested on suspicion of solicitation or prostitution, then do not speak to the police without a lawyer present. The Constitution protects your right to remain silent in order to avoid self-incrimination. Your attorney can help you to avoid charges and to help you avoid hurting your case in the event that you are charged with prostitution or solicitation. You can discuss evidence and legal defenses with them.

Your attorney may advise you to use one of the following legal defenses against prostitution:

A skilled criminal defense attorney can help you to avoid a prostitution conviction by building a strong defense and disproving the prosecutor’s case.

Prostitution is a misdemeanor crime that carries serious criminal penalties. It will be on your criminal record and be taken into account for future criminal sentencing as well as affect your ability to find housing and employment. Prostitution can also have a negative impact on your family and social life as it carries many negative connotations.

Those who are convicted of prostitution for the first time may receive penalties of up to $1,000 and up to 6 months incarceration. The penalties increase for each subsequent charge. The court will also take into account the circumstances surrounding the crime when setting sentencing.

Sex crimes are considered particularly heinous in society, and having a sex crime conviction on your record can have lots of implications past the criminal penalties. It is vital you speak to an attorney before you plead guilty or take any bargains. A lawyer can tell you of the implications of each option to help you make an informed decision.