What Is a Civil Union?

A civil union is a legally protected relationship between two people. It is not a marriage and does not receive the benefits and protections of federal laws such as taxation laws. Civil unions were first created to give same-sex partners legal recognition of their relationship in the place of marriage. 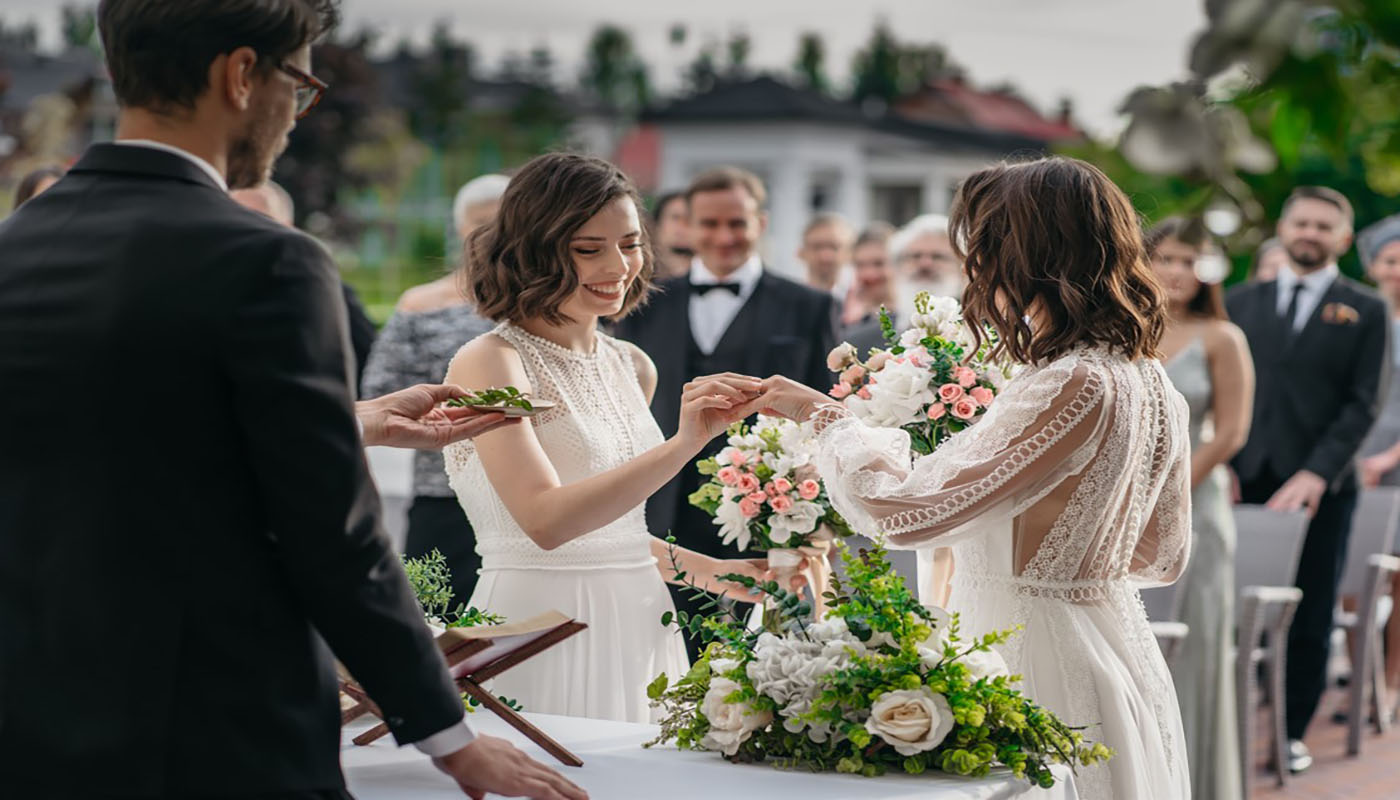 Every state has different laws for civil unions, so check your laws for detailed information. In general terms, there are three key differences between civil unions and marriages:

Every state has different civil union statutes; some do not even have civil unions. The benefits and protections afforded by a civil union will vary significantly between states. No matter what, a civil union does not give a couple federal rights such as immigration rights, joint tax returns, or Social Security spousal benefits.

States like Connecticut provided civil unions to give same-sex couples a legally recognized relationship. In 2010 they changed the wording of their marriage laws to be genderless, allowing couples of all genders and sexual orientations to marry. Upon doing this, they automatically converted all civil unions into marriages and repealed all civil union laws. Therefore, civil unions do not exist in Connecticut.

Many states have followed suit, and in the civil union vs marriage discussion, it remains to be seen whether civil unions will exist for much longer.