How to Get Married

There are a number of legal steps required when getting married, but they are not too complex if you know what they are. In this article, we will explain how to legally get married so you can focus on the more enjoyable parts of your wedding. 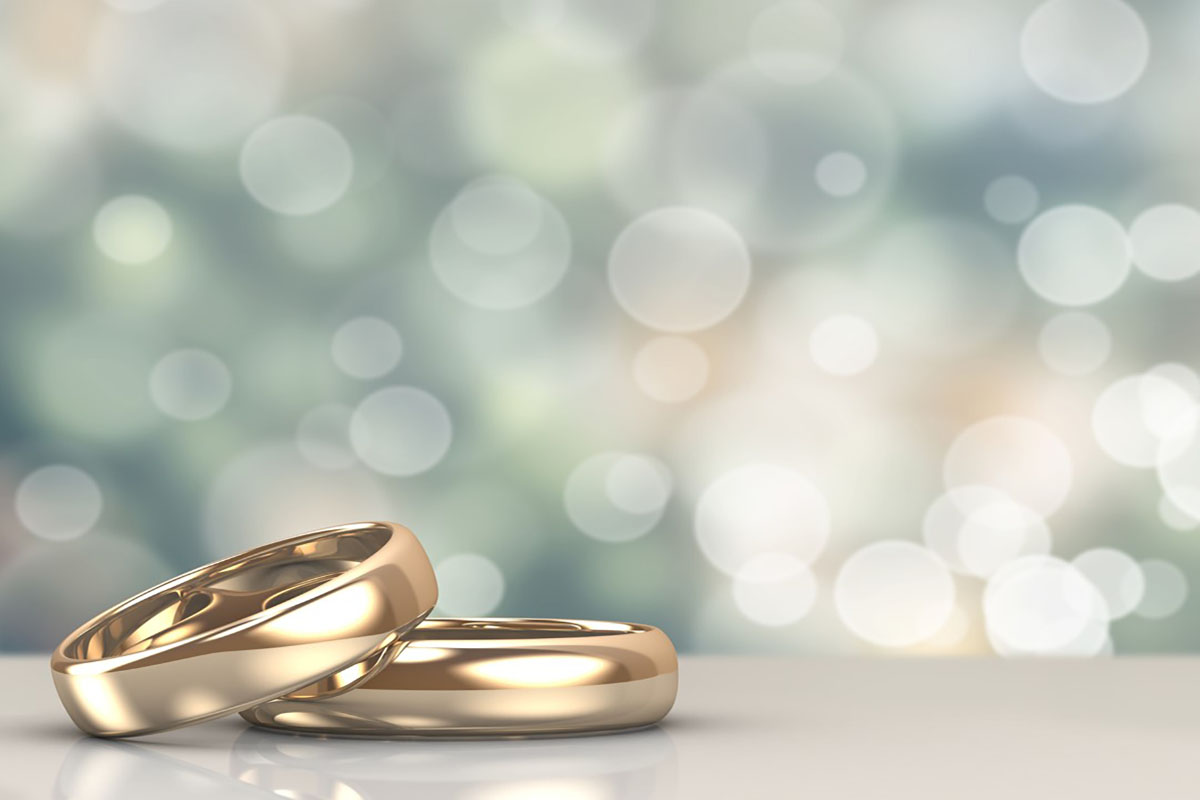 What Documents Do You Need to Legally Get Married?

At the ceremony, the officiant will file a marriage certificate with the applicable agency. If they fail to do this, you are still married; you just have to go through a longer process to get marriage documents.

Do We Need to Get Blood Tests Before Getting Married?

In some states, you might need to, but in most, you do not. In the past, they used to test for HIV/AIDS, TB, sickle-cell anemia, and rubella. You may receive information on testing locations, but you do not have to get tested.

Who Can I Marry? 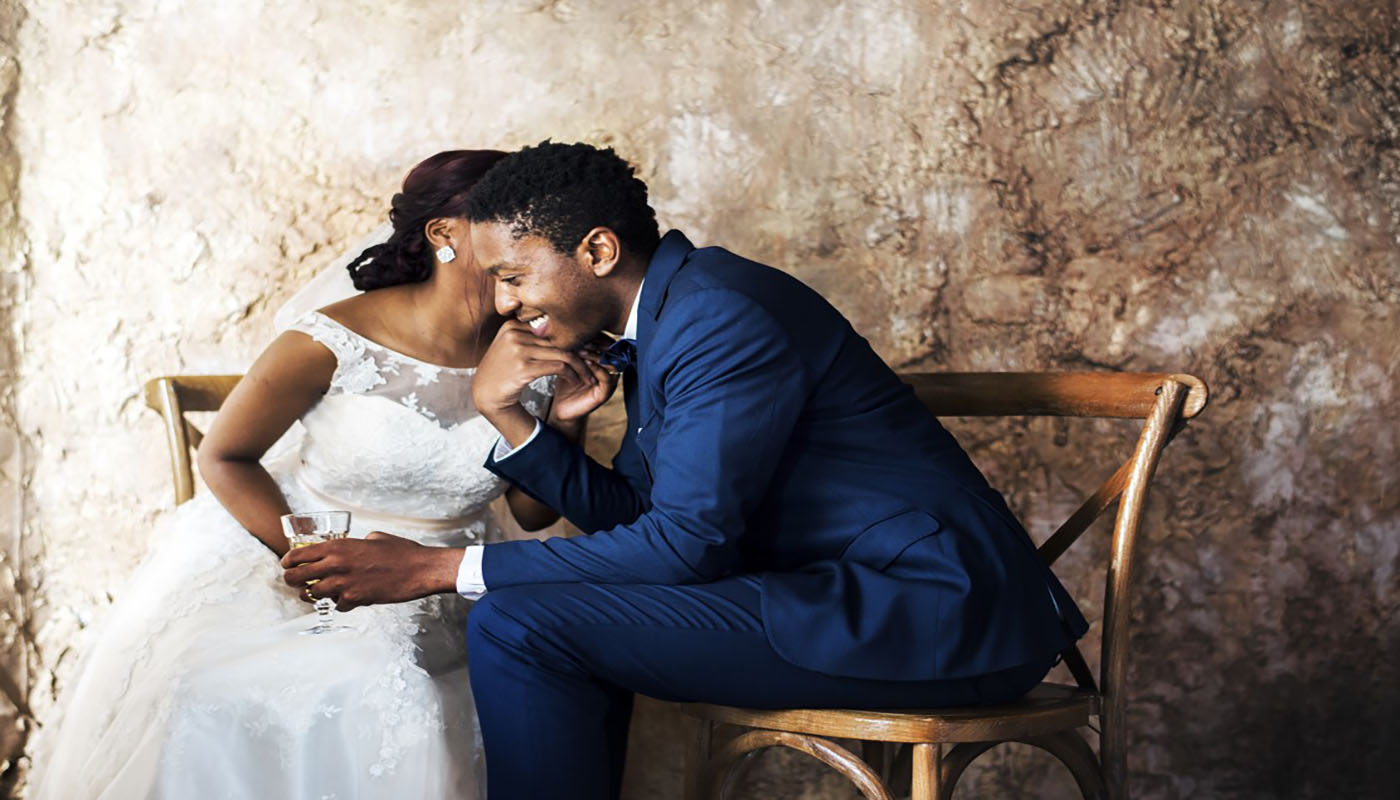 What Is The Difference Between a Marriage License and a Marriage Certificate?

A marriage license grants the couple permission to get married; a marriage certificate proves you were married.

How Do I Get a Marriage License?

The local county clerk’s office will be able to issue a marriage license. If you live near a state border or are getting married in another state, you need to apply for a marriage license in the state you are to be married. It takes a few days for your paperwork to be filed and a marriage license to be issued, so plan ahead. There may also be a small fee involved.

Some states require waiting periods between the issuance of the marriage license and the wedding ceremony. Exceptions can be made for good cause, such as deployment or couples from out of town.

What Happens If I Lose My Marriage Certificate?

In most states, you can apply for another copy and pay a small fee. The process is different for each state.

Who Can Officiate a Marriage?

Only a qualified officiant can marry a couple. A justice of the peace, judge, or court clerk can officiate a civil union.

Do We Need To Do Anything Once We Are Married?