How Does Criminal DNA Evidence Work?

Criminal DNA evidence is some of the most compelling evidence that can be presented at trial. While it may not contain all of the answers, DNA evidence on a body or at the scene of the crime can point to the presence of the defendant at the crime scene. Aside from identical twins, every person has unique DNA, so it is more accurate than pictures or video footage.

What Are the Types of Criminal DNA Evidence?

Some examples of DNA evidence are skin cells, blood, ejaculate, and hair. These are the most common types of criminal DNA evidence used to solve cases. Investigators will collect DNA evidence from a crime scene and compare it to samples in criminal databases or against DNA samples collected from a suspect. Criminal DNA evidence can be used to implicate a suspect or to exonerate someone who has been wrongfully accused of a crime.

The first use of DNA profiling was in the 1980s; it was mostly used for paternity testing at the start. Dr Alec Jeffreys was the first person to use DNA evidence to help with a criminal investigation. In 1986, DNA evidence and genetic fingerprinting were used to bring a rapist and murderer to justice.

Shortly afterwards, DNA evidence was first used in the US, again on a rape case in Florida. The 1987 case was solved using criminal DNA evidence, and the perpetrator was sent to prison for 22 years.

DNA evidence is now a popular crime-solving tool, and criminal investigators rely heavily on it to provide them with a list of suspects or to narrow down a potential suspect pool. While criminal DNA evidence is often used to match DNA evidence from the scene to DNA samples from suspects, it can also help investigators know what they are looking for before they have a suspect list. For example, the lab can analyze DNA evidence to determine the likely national origin and genetic information of the suspect. A DNA profile can supply information from the maternal and paternal lines to give scientists some basic information about personal characteristics.

To help investigators solve crimes quicker, most law enforcement agencies use a DNA evidence database. Someone convicted of a crime will have to provide their fingerprints and a DNA sample which will be inputted into a database. When investigators find DNA evidence at a crime scene, they will run these samples against existing databases to determine if it was done by a known criminal. If the perpetrator has already been arrested, then they will be able to find a match quickly. The DNA evidence database in the United States is called CODIS, and law enforcement agencies in every state can access it and load samples in.

Not every person who is arrested will have their DNA added to CODIS; it is only reserved for certain crimes like rape and murder.

Sometimes, DNA evidence from unsolved cases will be loaded into DNA evidence databases to identify links with other crimes. 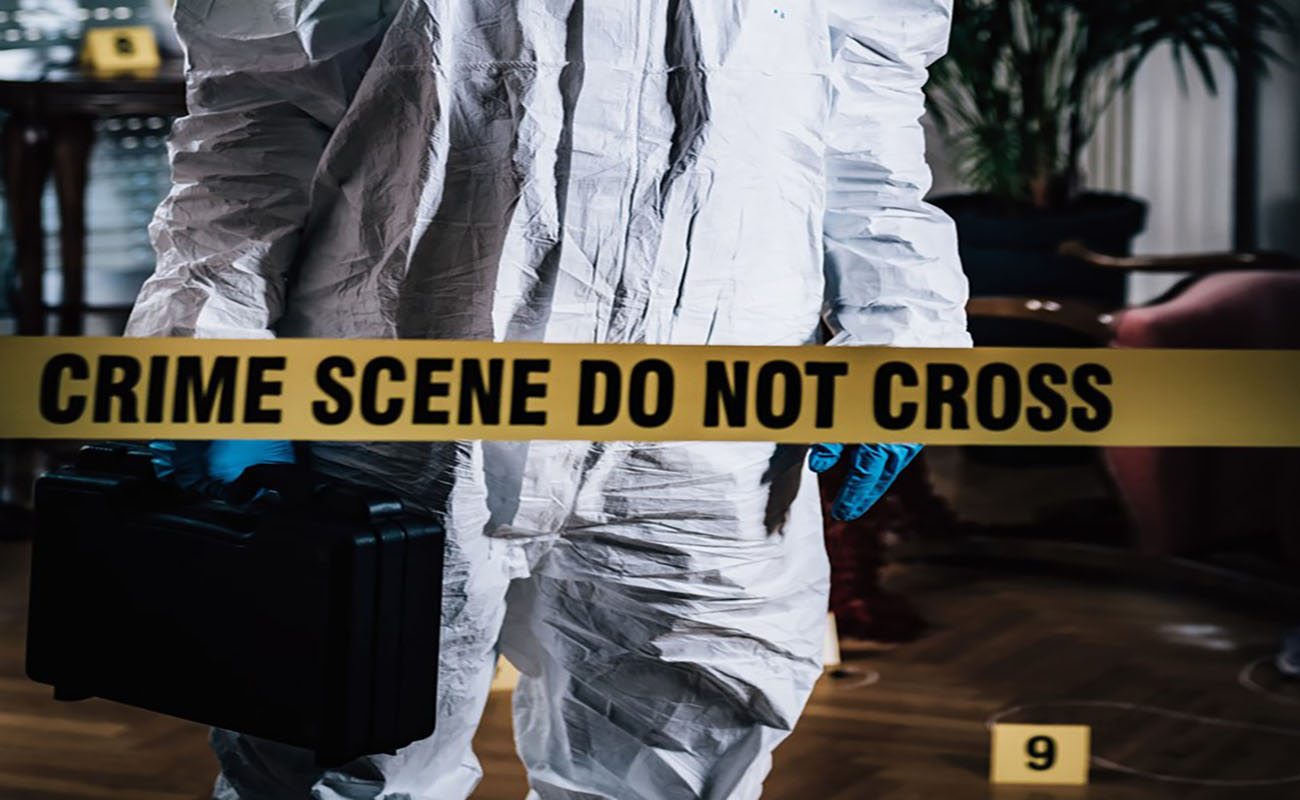 Criminal DNA evidence is a useful investigative tool, but it is not a perfect science. There are some disadvantages to relying too heavily upon DNA evidence to solve a crime:

Therefore, a prosecutor cannot get a conviction based on just DNA evidence alone; they must present other types of evidence.

The Challenges of DNA Evidence

Databases of DNA profiles are not just held by law enforcement agencies. With the rise in popularity of using DNA to trace ancestry and find long lost family members, a number of companies have access to the DNA of ordinary people. People have expressed concern over how DNA information may be stored and shared and what it means for our rights to privacy. Some concerns include:

Unlike other personal information, it is impossible to change or replace your genetic information, like DNA, if it is compromised. It remains to be seen what legislature will be passed in order to address these new concerns.