Types of Evidence in Court

There are a number of different types of evidence that lawyers can present in court, either to prove that the defendant committed the crime or to prove that they did not. Not all evidence is equal, and some evidence will be more compelling to judges and juries than others. In this article, we will discuss the types of evidence that may be presented in court and the laws surrounding evidence. 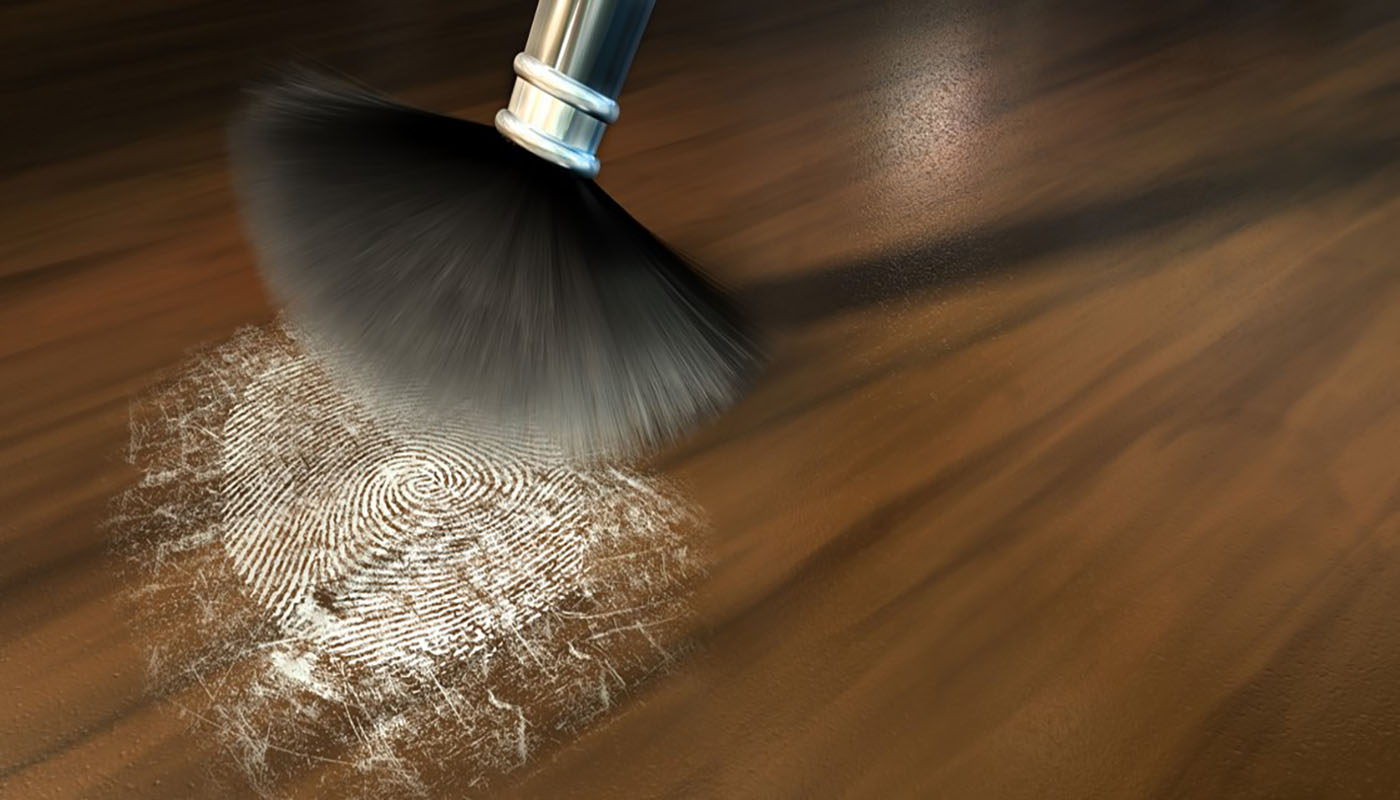 Evidence is used to prove the facts of the case. It can be used to prove that the defendant was at the scene of the crime, to establish an alibi, or to prove motive. Examples of evidence that may be presented in court are:

There are strict laws around gathering and presenting evidence at trial to ensure the defendant receives a fair trial. There must be a clear chain of custody to reduce the chances of evidence tampering. The evidence presented at trial must also provide facts of the case rather than simply creating a prejudice against the defendant. After all, the jury is made up of human beings, and showing violent browsing history may sway their opinion of the defendant.

A prosecutor must speak to the relevancy of the evidence when presenting it, and a witness testimony must introduce it. For example, a witness could introduce a piece of evidence by talking about the threats the defendant made against the victim, thus allowing the prosecutor to introduce screenshots of that text message conversation. This helps to build the foundation for this piece of evidence.

The Different Types of Evidence

There are a number of types of evidence that may be presented in court. We will discuss the four main types with examples. Some pieces of evidence may contradict each other or prove various facts that need to be layered to prove the defendant’s innocence or guilt. Therefore, the jury needs to be thorough when considering all the evidence presented at trial.

These are physical items that the jury can hold and examine. Real evidence must be authentic, relevant, and must prove a fact of the case. The lawyer presenting the physical evidence must use other pieces of evidence to prove that the evidence is what they say it is. For example, they might present a stolen keycard with the defendant’s fingerprints and use witness testimony to prove that it is in fact, a keycard that was stolen from the witness and that they saw the defendant coming out of a room they otherwise would not have access to. 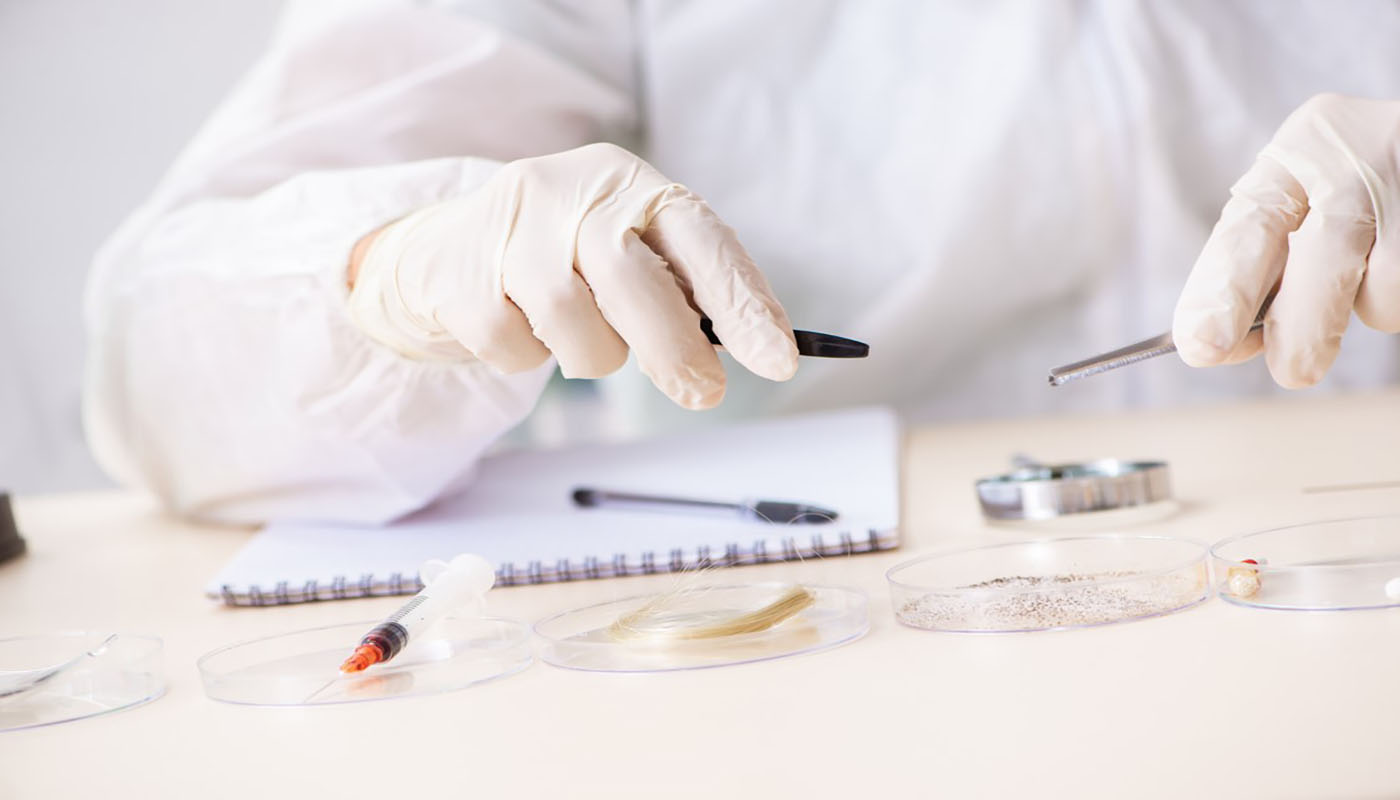 Witness testimony is seen as a trustworthy type of evidence, as the witness is sworn in under oath and risks perjury if they do not tell the truth. The witness may relate things that they heard or saw through testimony, or they might be an expert witness who helps authenticate documentary or physical evidence. The other party can cross-examine witnesses to challenge the trustworthiness of their evidence.