The 14th Amendment is one of 3 amendments that abolish slavery and provide legal and civil rights for Black Americans. These amendments establish the grounds for Supreme Court rulings that have impacted our current civil rights laws. The 14th Amendment grants citizenship to all those who are naturalized or born in the US and grants all citizens equal legal protection. It specifically grants citizenship to people who were formerly enslaved.

The 14th Amendment has a number of sections that deal with the basic rights of US citizens, including their right to equal representation and the punishment for those who seek to violate those rights. The 14th Amendment also prevents anyone involved in insurrection from holding elected office or military or civil positions.

Additionally, the 14th Amendment upheld national debt but released the state and federal governments from paying the debt of Confederate states. 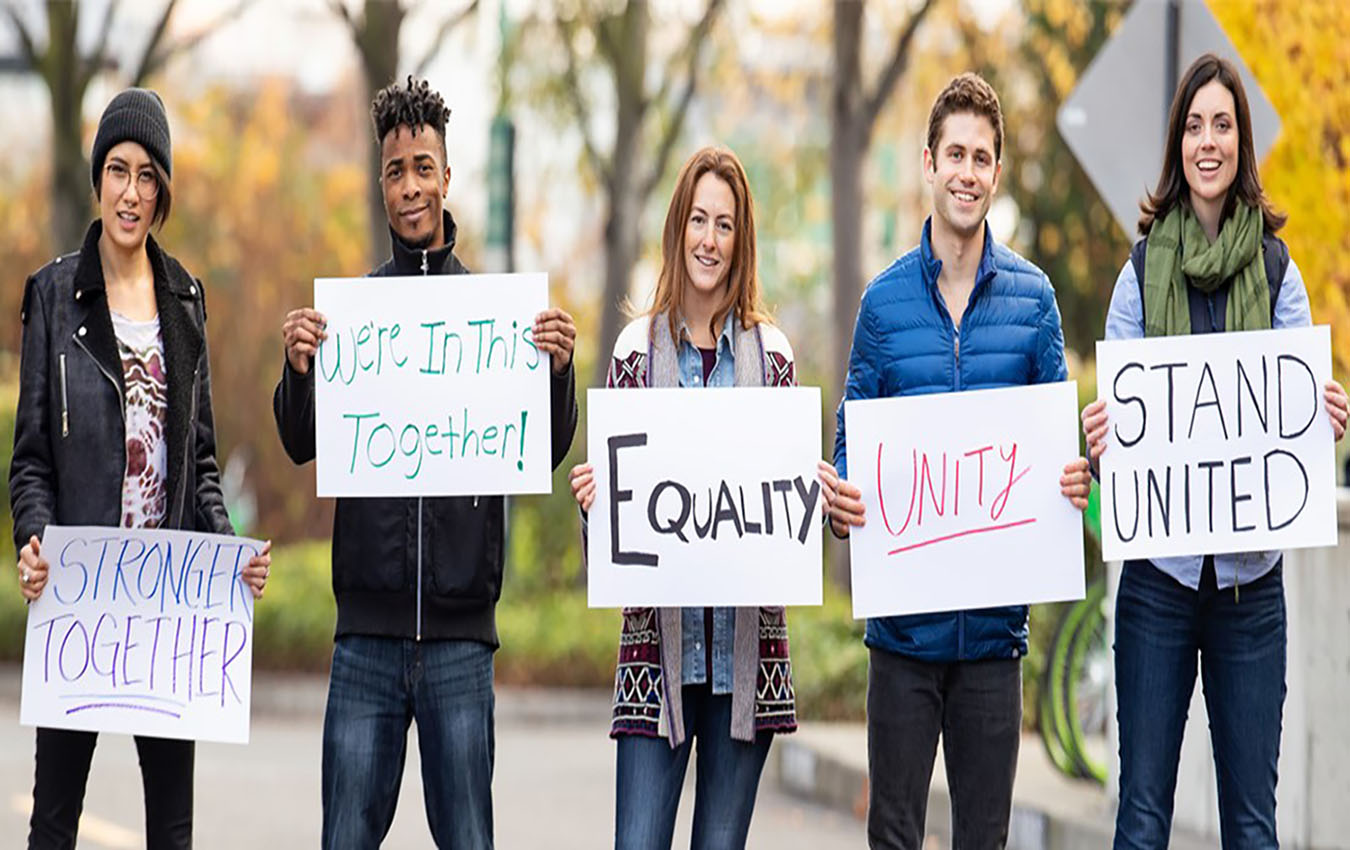 The 14th Amendment: Section by Section

All people who are naturalized or born in the US and subject to its jurisdictions are citizens of the state in which they reside and the US. The states cannot:

Each state will receive a number of representatives proportionate to its population. The population is to be counted in whole people, as in the past, an enslaved person would only count as 3/5 of a person. This section of the 14th Amendment also guarantees all male citizens who are 21 years or older the right to vote, regardless of their race. The only reason that the right to vote can be taken away is if the citizen has participated in a rebellion or crime and the law has taken away their right to vote.

Public officials who have taken an oath to uphold the US Constitution and commit, aid, or encourage insurrection or rebellion against Congress may be barred from public service. The only way to receive a government pardon is to win the favor of 2/3 of Congress in a vote to reinstate the official in question. If the public official was stripped of their citizenship for their crimes, then there must be a vote to reinstate that too.

This section of the 14th Amendment prohibits the state and the federal government from owning any money to slavers for “loss of property” due to the emancipation of enslaved citizens. It also prevented any debt repayments to the Confederate state.

Section 5 of the 14th Amendment is perhaps the most important as it shifts the power to make laws regarding the legal and civil rights of US citizens to the federal government. Before that, the states held considerable power to create laws that prevented groups of people from holding civil rights. This section of the 14th Amendment laid the groundwork for the Civil Rights Act and the Voting Rights Act.