The US Constitution’s 2nd Amendment gives people the right to bear and keep arms. This has been up for debate a lot as it means the government cannot pass legislation that would prohibit people from having firearms. However, some people interpret the 2nd Amendment as a collective rights theory for self-defense. This means that it means that people, in general, can possess firearms, but the government would be able to regulate firearms.

Interpretations of the 2nd Amendment

The 2nd Amendment was considered in United States v. Miller in 1939 and the Supreme Court interpreted it as a collective rights approach case. The weapon in question was a sawn-off shotgun that had been moved interstate. In this case, it did not satisfy the wording of the 2nd Amendment because it was not seen as contributing to a well-regulated militia.

This precedent was revisited in 2008 with District of Columbia v. Heller. Washington DC had a handgun ban for 32 years, and the plaintiff was contesting the ban as unconstitutional. The court discussed the history and rulings of the 2nd Amendment in length, and the decision was close. In the end, the DC handgun ban was ruled unconstitutional and violating the 2nd Amendment right of the people. The United States v. Miller precedent was discussed in the decision. In the end, the justices ruled that a law-abiding citizen would have no lawful purpose for a sawn-off shotgun, but a handgun was different. However, in their ruling, they noted that the US Constitution did not specifically prohibit legislation that would prevent the mentally ill and criminals from possessing firearms. 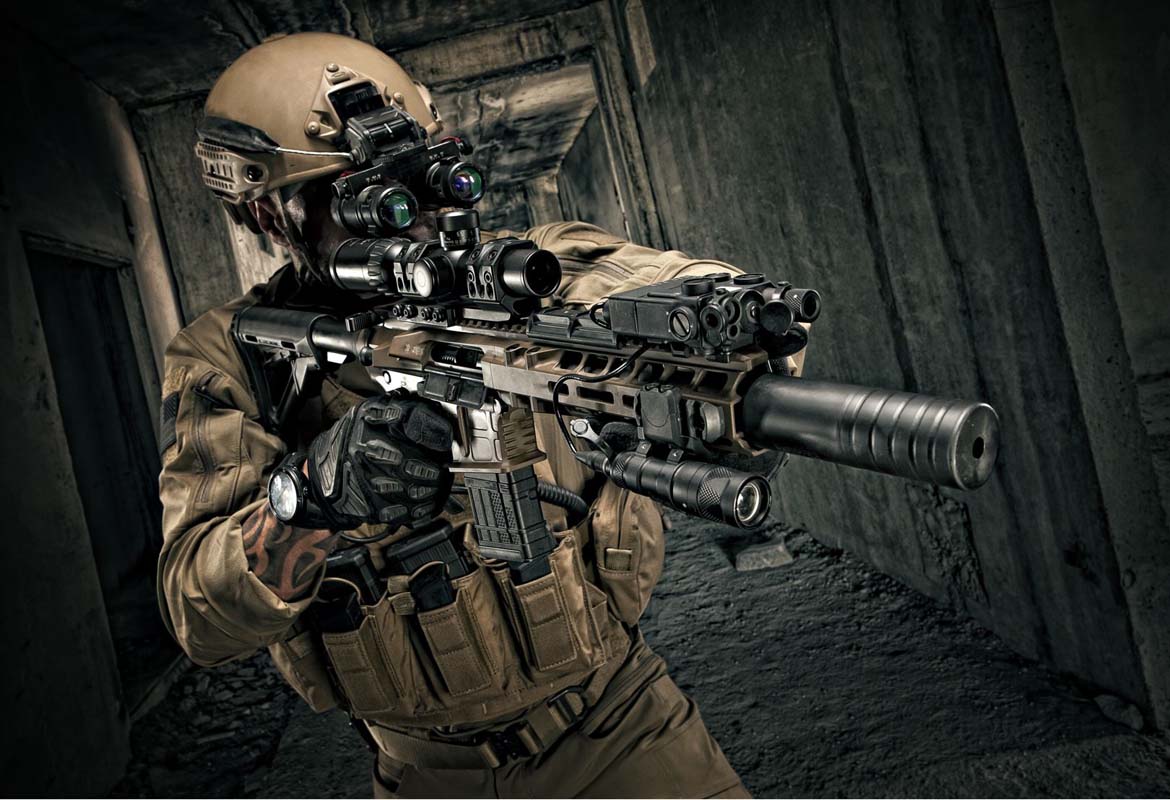 However, it is unclear exactly where the line is drawn between permissible restrictions and those which violate 2nd Amendment rights.

Recent rulings in lower courts suggest that regulations which restrict weapons in the following circumstances are permissible:

All of the above regulations do not violate the 2nd Amendment as per current interpretations and rulings.

The Supreme Court recently upheld it’s Heller ruling in 2016 when it decided that Massachusetts State could not prohibit the possession or use of a stun gun. They decided that because a stun gun could be used for self-defense, the regulation prohibiting them violated the 2nd Amendment. The case was remanded without explanation, so there was no further clarification on what weapons are and are not covered by the 2nd Amendment.