How Are Misdemeanor Crimes Classified

There is no strict rule about what a misdemeanor is and isn’t. In the most general sense, most misdemeanors are classified as crimes that can carry sentences of up to a year. Felonies will generally carry jail sentences of a year or more, so that is one way the law differentiates these crimes.

In some cases, the law will classify certain crimes as misdemeanor in the criminal code for that specific crime. It may also list aggravating factors that may push the penalty from a misdemeanor to a felony or add extra jail time to a misdemeanor charge. It is worth noting that crimes may be charged as misdemeanor crimes in certain states and felonies in others. 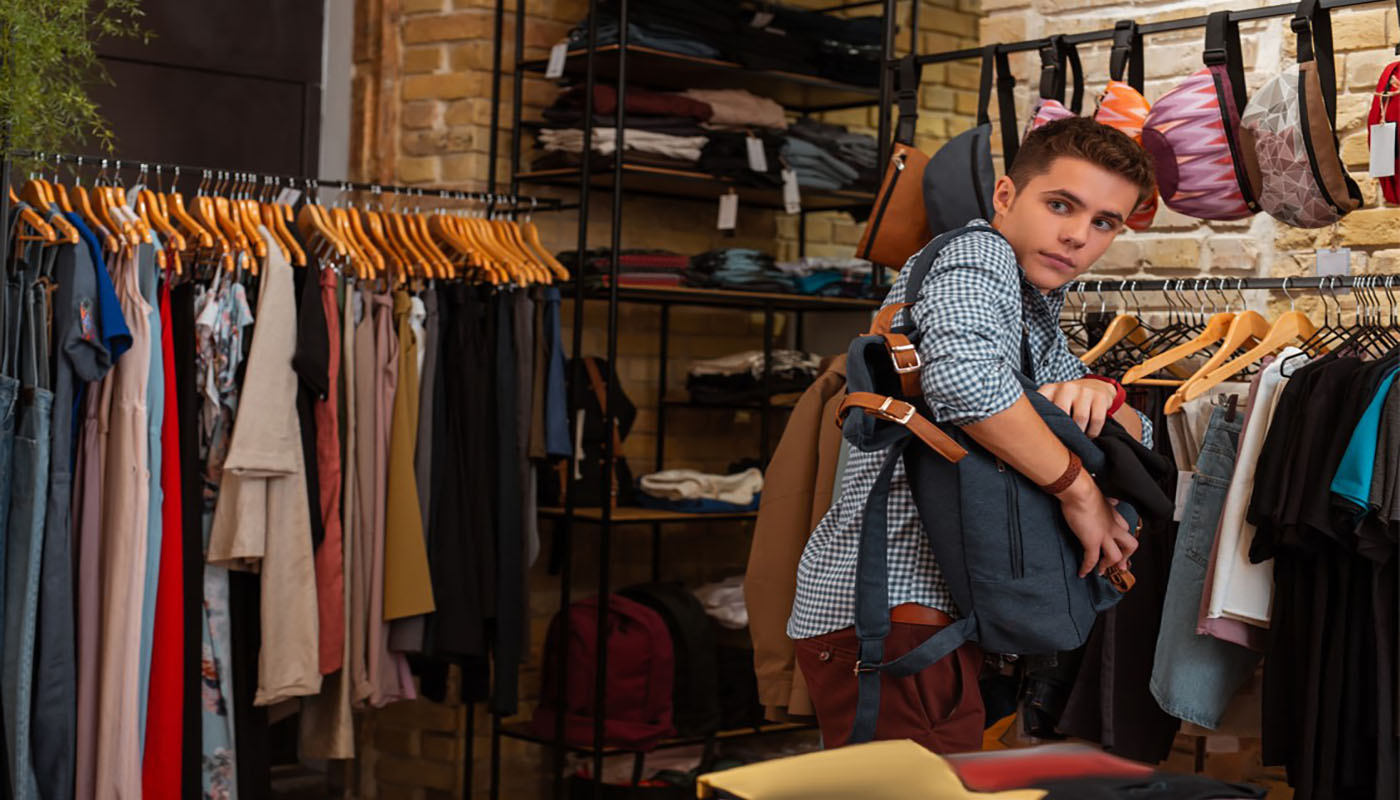 The following crimes are usually charged as misdemeanors:

What Impact Do Misdemeanor Crimes Have on Someone’s Life?

If you are charged with one or more misdemeanor crimes, it will appear on your criminal record and have a serious effect on your life. The law, and society in general, takes misdemeanor crimes seriously, and it can affect your prospects until you have the charges expunged. You may find it more difficult to obtain jobs and housing. It may also affect other people’s opinions of you when they find out about your misdemeanor crimes. Depending on your charge, you may have restrictions placed on you even after you have served your time, such as attending AA or NA meeting, not associating with criminals, or even curfews.

Why Are Some Misdemeanor Crimes Called Wobblers?

Aggravating factors that may upgrade misdemeanor crimes to a felony include:

Basically, in the eyes of the law, the more potential there was for someone to be harmed, the more likely the misdemeanor crime will be charged as a felony.

Wobblers also work in reverse. In some cases, a felony crime can be downgraded to a misdemeanor crime if the defendant’s conduct is less serious or they assist with the investigation.