A felony is one of the most serious classifications of crime and penalties may include:

Misdemeanors on the other hand have much smaller fines, short jail times, and punishments are temporary. One crime could attract a felony or a misdemeanor charge depending on the circumstances in the case.

How Are Crimes Classified?

In the US criminal systems classify crimes by severity using the following three categories:

Each of these categories have different levels within them too. The category the crime falls into will determine the severity of the punishment and the amount of jail time the offender will receive. When understanding if a crime is a felony or misdemeanor, the maximum amount of jail time is a good indication. 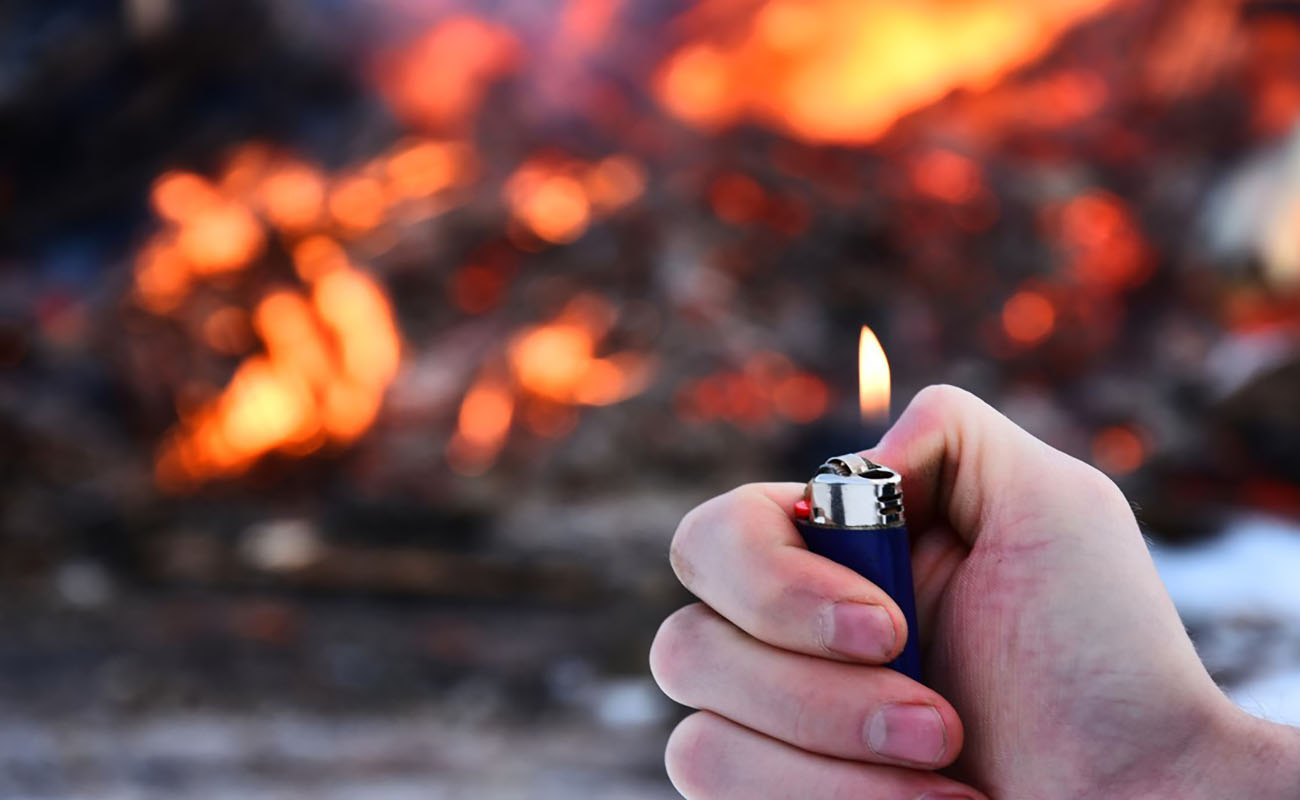 What Is a Felony?

A felony is the most serious classifications of crime. It is defined differently across states and some states do not even define the term felony. Here are some examples of state definitions for felony:

Most states will define a felony based on the sentence or the place where the guilty party would serve the sentence. In most states, a felony will be a crime that is punishable with a sentence of a year or longer in a federal or state prison.

When charging a defendant with a felony, the courts must strictly observe criminal procedure to ensure rights are protected. Examples of a felony are murder, kidnapping, rape, arson, and burglary.

What Is a Misdemeanor?

A misdemeanor is the second most serious classification of crimes. In most states a misdemeanor will carry sentences of less than a year in prison or jail. Federal law gives the following sentencing guidelines for misdemeanors:

The sentence will be served in a county jail rather than a prison for most misdemeanors. Misdemeanors also allow more flexible punishments than a felony and prosecutors can allow plea bargains.

What Is an Infraction?

Federal law defines an infraction as a crime that has a punishment of less than 5 days in jail, including no jail-time. The most common infractions are traffic offenses, littering, trespassing, and disturbing the peace. A police officer will usually issue a ticket and the perpetrator will have to pay a fine. In some cases there will not even be a court case unless the perpetrator wishes to challenge the infraction or does not pay the fine.