We all know what forgery is in the broadest term, thanks to Hollywood. We see plenty of media with storylines of forged passports or ID and banknotes or even artwork. But, what does the law view as forgery, and how is the crime of forgery punished in the US?

The Legal Definition of Forgery

The legal definition of forgery is very broad. It is simply the act of creating false writing or altering legitimate writing to make it false. Therefore, the following crimes all fall under the umbrella of forgery:

Are Forgery Cases Tried in State or Federal Court?

Most forgery cases are tried in state court. However, if the forgery is related to the government, like money orders, postage stamps, money, or military documents, then it is a federal case and will be tried in federal court.

Federal forgery cases are often serious because of the nature of the documents that were forged and the possible ramifications. Depending on the document that was forged, a defendant may face up to 10 years in prison if convicted. 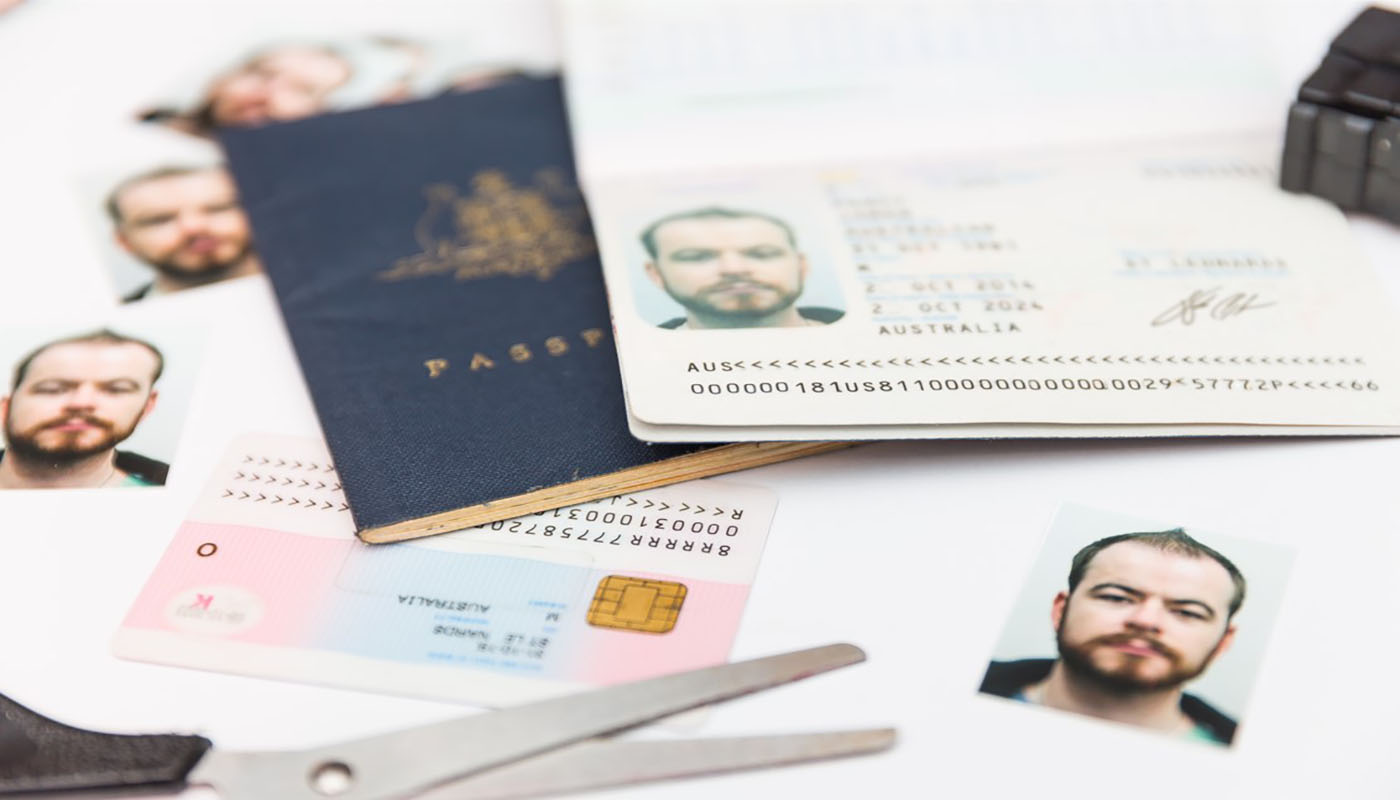 What Are the Penalties For Forgery?

Forgery is mostly a felony, but in some states, certain types of forgery will be charged as a misdemeanor. This may be in cases where the potential fallout or monetary value of the forgery is low.

If forgery is charged as a felony, then all states and federal courts will punish the defendant with incarceration, fines, restitution, and probation. A misdemeanor forgery charge will also be punished with all of the above but to a lesser extent. The defendant may be sentenced to community service if they get away without too much jail time or probation only.

California’s forgery laws agree with the federal definition of forgery, but they often extend their reach to any document. Examples of forgery, include:

California uses the same metric for classifying forgery as misdemeanor or felony as it does for grand theft. Anything above $950 is felony forgery. The punishments for felony forgery is up to 3 years in county jail or up to 16 months in state prison and fines of up to $10,000. They may also be forced to pay restitution, depending on the circumstances.

Please note that the above penalties are for California forgery convictions. Other states or federal forgery cases may have different penalties.

If you are charged with forgery, then you need to find a criminal defense lawyer who specializes in forgery law. There are a number of ways that a specialized criminal attorney can prove that forgery did not occur or that you were not responsible for it. They may use expert witnesses to compare the document in question against a real one or even handwriting experts to prove that you did not sign the document.

Your criminal defense lawyer may be able to disprove one of the elements of forgery charges. For example, they may show there was no intention to defraud anyone, and you simply made a mistake on the legal document. This may only work in some cases.

Alternatively, your criminal defense lawyer will be able to advise you if there are deals or plea bargains you can take to reduce the penalties of forgery. In California, forgery charges may be downgraded to probation, restitution, and enrollment in financial literacy classes and bad check diversion programs. These are usually only available for first-time offenders.