The First Amendment right to free speech includes citizens’ rights to peacefully protest. The key word here is peacefully, and the right does not cover violent protests or rioting. In this article, we will look at the federal laws against inciting a riot.

A defendant can only be charged for inciting a riot under federal law if they travelled between counties or states to engage in the activity or if they used a method of communication to contact people in other states or counties with the purpose of inciting a riot. If the riot occurred on federal land, this also counts as interstate.

Federal laws against inciting a riot prohibit traveling interstate, foreign commerce, or the use of communication methods like the post, the internet, radio, or television for the intention of: 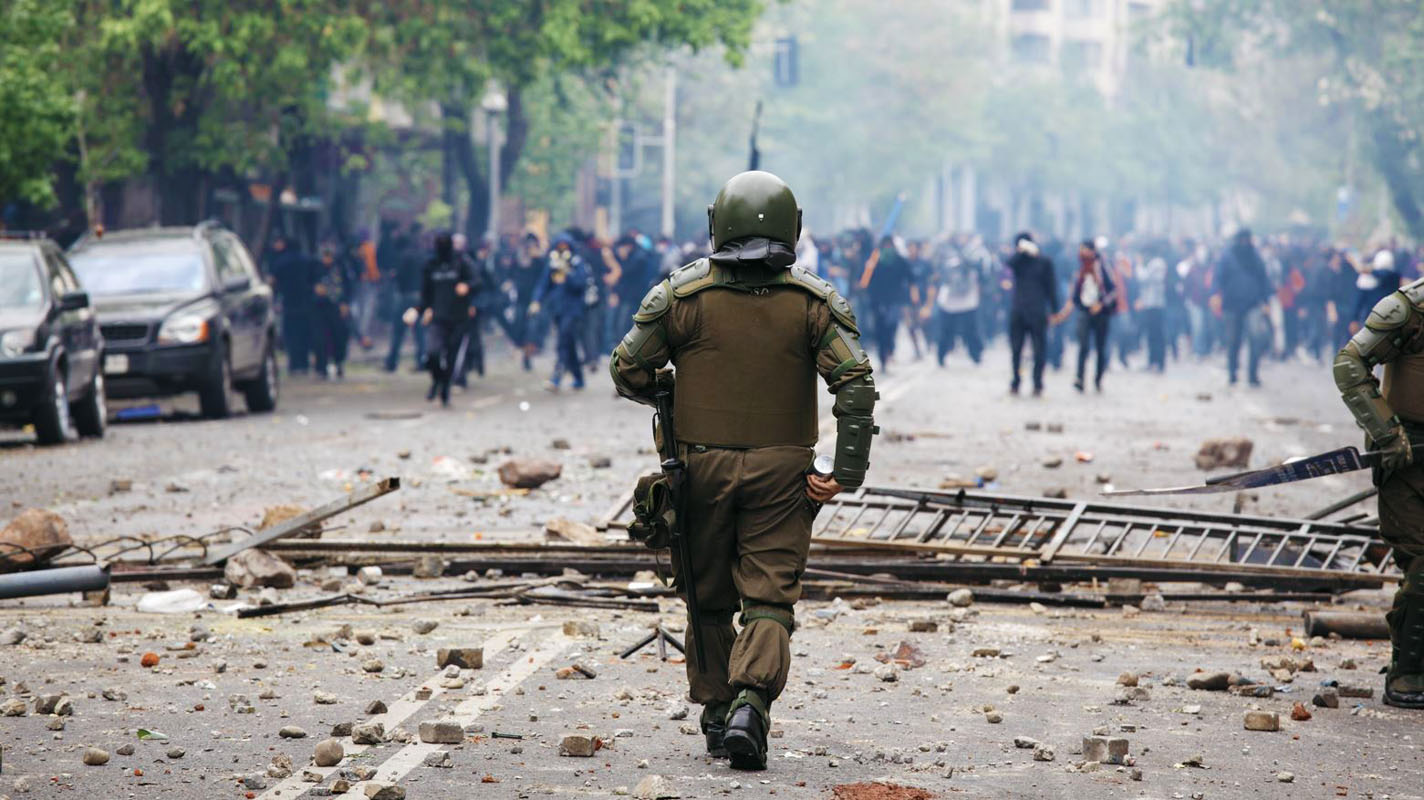 Inciting a Riot, Rioting, and Other Offenses

A riot is defined by law as a civil disorder resulting in public disturbance. The term is most commonly used when referring to destruction of property or violence, but it can be loosely used for unlawful assemblies. Cities often require permits for demonstrations and will limit them to a specific area covered by the permit; if the demonstration strays from those terms, then it is an unlawful assembly. An unlawful assembly is usually still a peaceful protest, whereas a riot requires some level of destruction of property or violence.

Alongside inciting a riot, rioting, and unlawful assemblies, there are a number of connected charges:

Punishment and Protections for Rioting or Inciting a Riot

Every state will have their own laws and punishments for rioting and inciting a riot. The federal punishments are:

Federal rioting laws also consider it illegal to block travel or facilities needed for organized labor even through peaceful protest.