In California, all children between the ages of 6 and 18 must attend school. The law makes it compulsory for children to receive education from an appropriate provider. A child who does not attend one of the following may face penalties for truancy:

Truancy law in California holds both the child and their parents accountable for ensuring the child attends school. 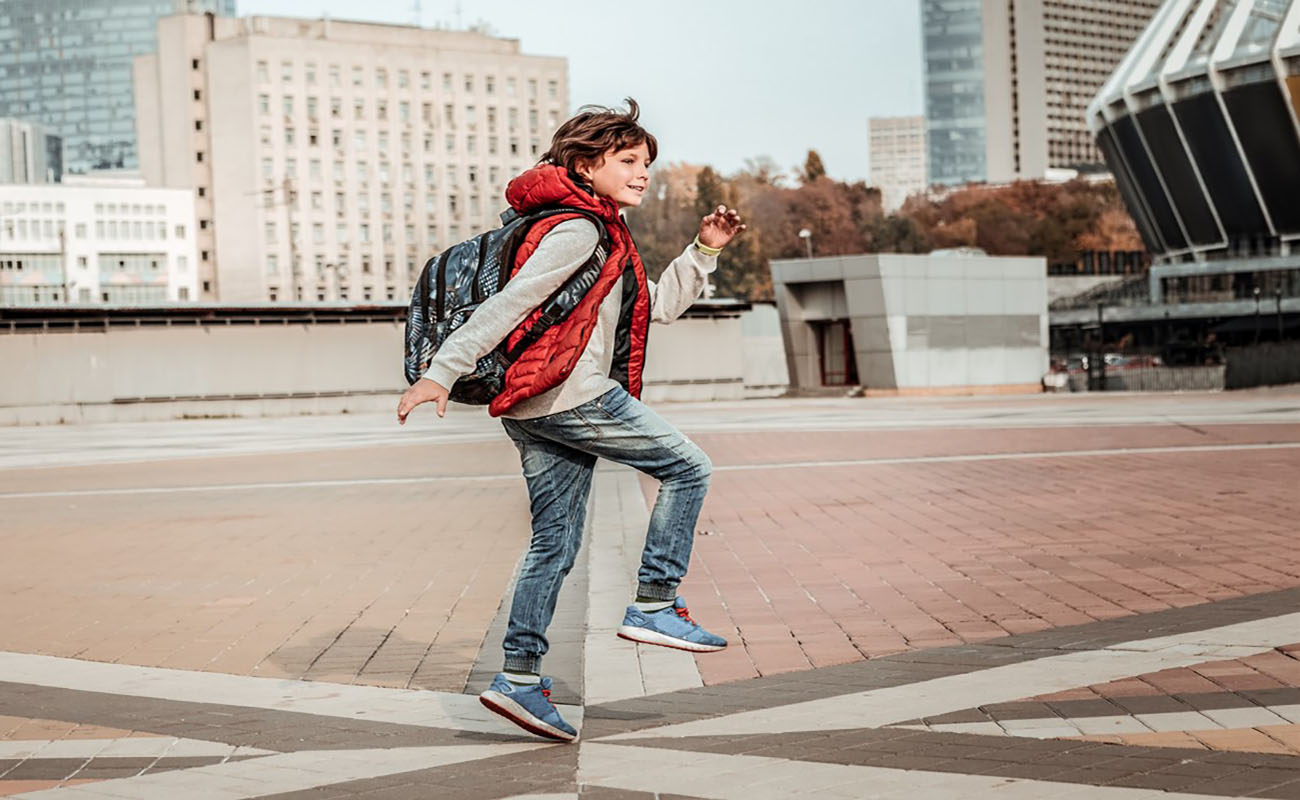 What Are California’s Truancy Laws?

California truancy laws are designed to ensure all children receive a minimum level of education. They are set out in the California Education Code.

That is not to say that a child will face truancy penalties if they miss more than three days a year at all. The above definition of truancy only applies to unexcused absences. If a parent provides the school with a valid excuse and any evidence required for the excuse, the absence or missed school will not count towards a truancy quota.

Truancy laws provide the following as valid excuses for absence from school: 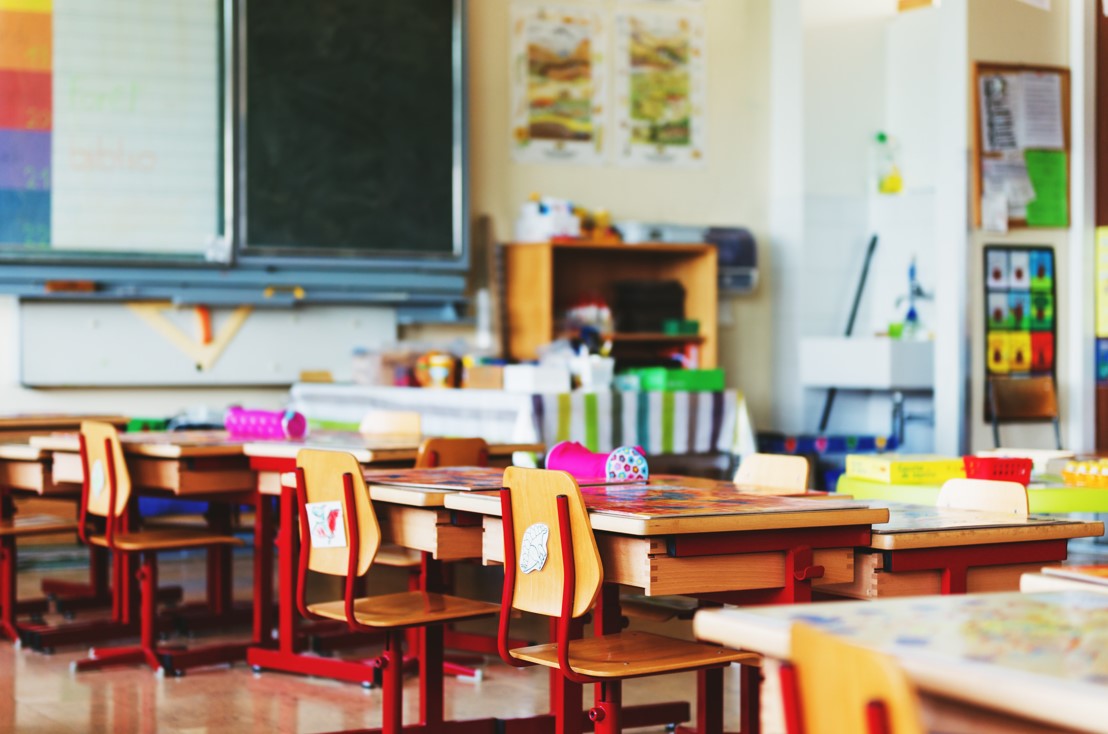 What Are the Consequences of Truancy?

Truancy can have consequences for both the parent and the child. Often, the school will try and schedule a meeting between the parent, child, and school officials to discuss the truancy problem. They will attempt to uncover what the issue is and find solutions to support the child in receiving their education. They may allow the child to take alternative education programs or catch up classes so they can continue their education with their peers.

Most school districts recognize that students may have bigger issues in their life and that truancy is just a symptom of a larger problem. If the child has serious health issues or their immediate family member does, school attendance may not be a priority. The child may also be struggling with poor home life and needs a little bit of support.

If the truancy issue is not solved, then it can result in the following penalties:

Truancy Penalties For the Student

The student may face the following repercussions for truancy:

The school may also refer the truancy case to juvenile courts if they are unable to get the student back on track. The court may issue the following penalties:

Truancy Penalties For the Parent

The truancy will be handled on a case by case basis so that the courts can consider all of the factors involved. A misdemeanor may incur penalties of up to a year in county jail and fines of up to $2,500. The infraction may incur a fine of up to $250 and no jail time or probation.

Some truancy cases uncover deeper issues like domestic abuse and domestic violence, so truancy charges may accompany other related charges too.