Divorce can be a long and messy process, even if the spouses parted on good terms. Weighing up each partner’s contributions to the marriage and therefore how the assets should be split can lend itself to all sorts of bitterness and fighting. Some states, in order to overcome these lengthy and contentious divorce proceedings, have adopted community property law. In these community property states, all assets purchased in the marriage by marital funds are split 50/50 between partners. This has had a beneficial effect on the court’s time now that they are not booked up by divorce proceedings.

What Is Community Property Law?

In community property states, assets such as real estate, savings, and stock portfolios are obviously split in a divorce. But some people don’t realize that retirement accounts and even personal property must be evenly split too.

Just as property and assets must be split 50/50, so too must debt.

Is Everything Considered Community Property?

Which States Are Community Property States? 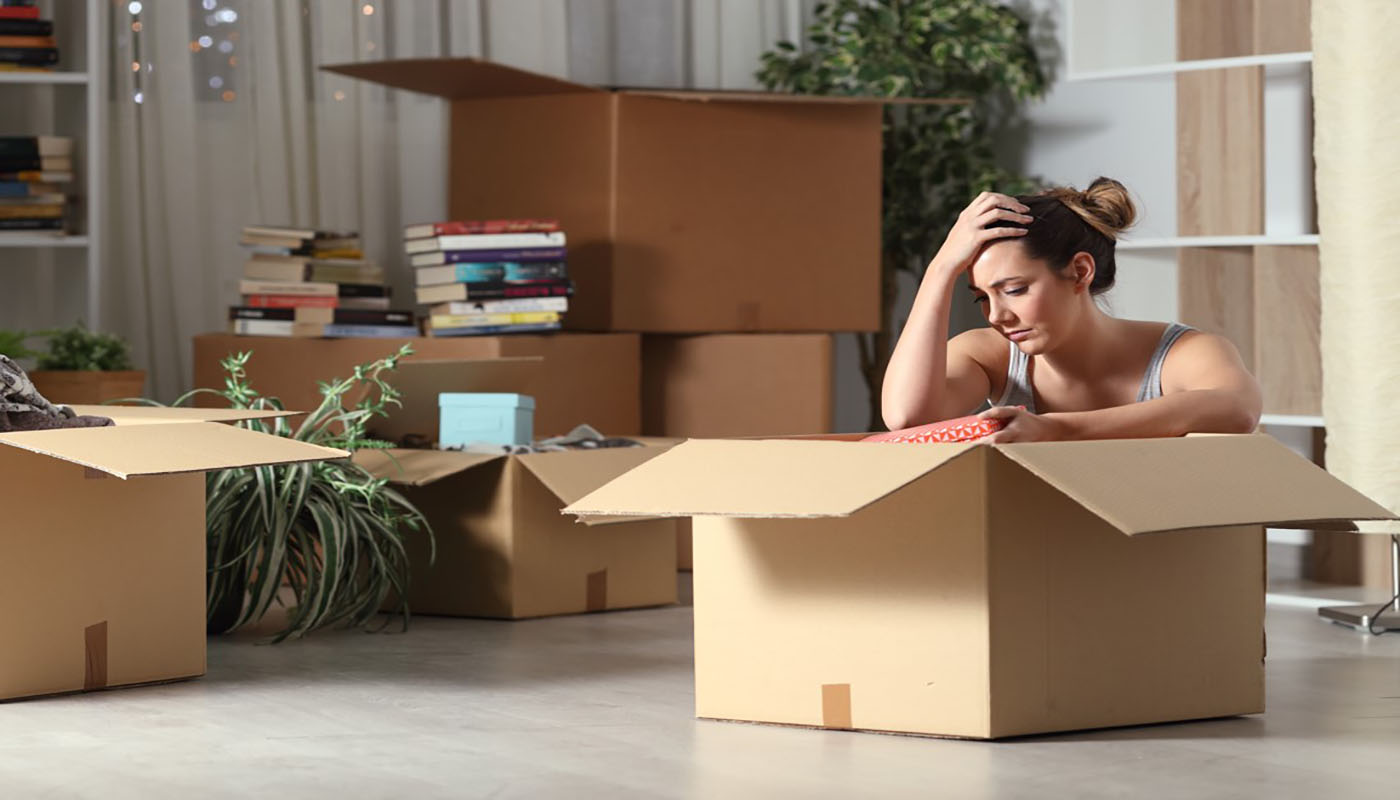 A couple who lives in multiple states may have difficulty determining if community law applies to them or not. For example, if they spend parts of the year in California, New York, and Georgia and do not know which law applies to them. In these instances, the IRS’s domicile classification will be used to determine which state is their primary residence. The IRS takes into consideration personal and business ties, where they are registered to vote and pay taxes, and where they spend most of their time. For example, the divorcing couple may consider New York to be their primary residence and California a holiday home, but they may have spent most of their time in California over the last year.