Lying under oath or perjury is considered a serious crime as it can result in a miscarriage of justice. Lying under oath may cause a wrongful conviction or cause a guilty party to escape punishment. But it is not just applicable to witness testimony; you can be found guilty of perjury if you make false statements on legal documents. In this article, we will examine what constitutes lying under oath and how you may be charged. 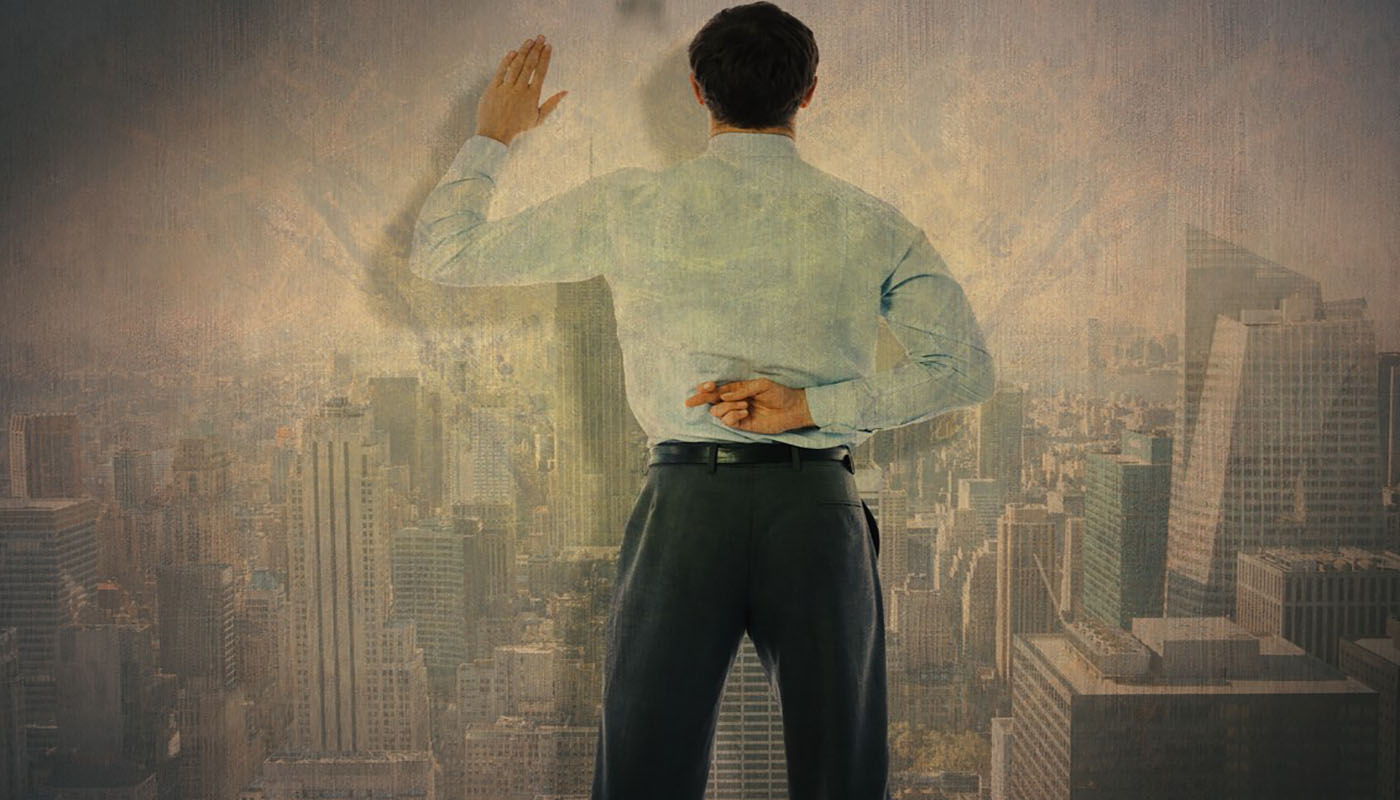 What Is Lying Under Oath

Perjury or lying under oath is intentionally giving a false or misleading statement on a legal document or under oath. Because witness testimony and legal documents are key pieces of evidence in criminal and civil cases, one false testimony can impact the defendant’s life. The court and jury will make decisions based on these pieces of evidence, so lying under oath can affect their decision.

What Are the Penalties For Lying Under Oath?

If you are found to be lying under oath in a civil or criminal court, the judge will send the prosecutor the evidence to pursue criminal charges. It is a felony crime and carries serious penalties, including up to 5 years in prison.

The prosecutor will set the penalties based on the circumstances of the case and how much your lying under oath affected the jury and court’s decision. You may be tried in federal or state court, depending on where the original case was tried.