There are many types of evidence helps to uncover the facts of a case. For example, DNA evidence points to someone’s presence in a particular place. In a trial, evidence is used to prove or disprove facts.

Contents show
What Are the 4 Types of Evidence?
Real Evidence
Demonstrative Evidence
Documentary Evidence
Testimonial Evidence
What Is Admissible As Evidence?
Probative Vs Prejudicial Evidence

What Are the 4 Types of Evidence?

They all carry different weight in trials, and generally, real evidence is one of the most reliable kinds. The jury will consider each piece of evidence and decide how much weight to give it when reaching their verdict.

Most people will know it by the term physical evidence. Real evidence is material items like a weapon, fingerprints, DNA, blood samples, or narcotics. It is given the most weight because a jury can physically see it and its existence. The lawyers must demonstrate its authenticity by calling witnesses or using records to prove it was at the scene and establish a chain of custody. This process is called “laying a foundation.”

This is evidence that is used to illustrate a witness testimony to help the jury understand. Examples of demonstrative evidence include:

The main purpose of demonstrative evidence is to prove the testimony, not to stand by itself.

Documentary evidence can come in many forms; it could be proof of correspondence, diary entries, contracts, phone records; anything that will prove or disprove claims. The lawyers must be able to prove the documents are authentic.

This is evidence from a person of what they heard or saw in relation to the case. This evidence is given under oath to guarantee authenticity. 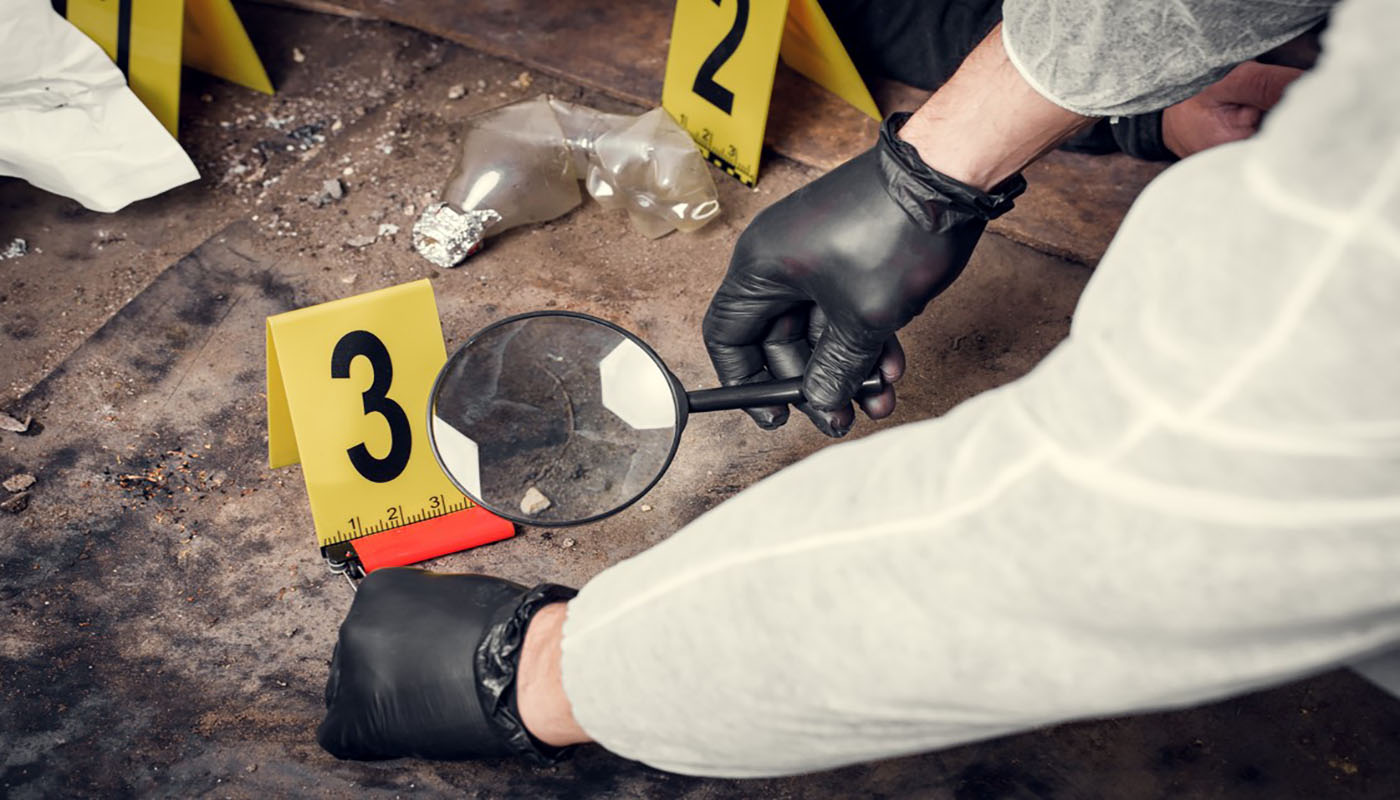 What Is Admissible As Evidence?

To be admissible, the evidence must be:

For example, photographs of a corpse after much decay would not be admissible, but photographs of a non-decayed or rigor mortised body would if the photos would prove or disprove the facts. For example, the lawyer might show that a person of the defendant’s size would not have the ability to inflict such wounds.

The law requires the plaintiff to use any piece of evidence to prove an element of a charge rather than to sway the decision of a jury. This creates prejudice and does not allow the defendant a fair trial. For example, if a defendant gives their testimony but the plaintiff’s lawyer presents a list of the defendant’s prior crimes or sexual misconduct, the jury may become prejudiced against the defendant. The judge can allow pieces of evidence to be excluded because their prejudicial impact outweighs their probative impact.