DWI and DUI are similar terms for driving while under the influence of a controlled substance. DWI means driving while intoxicated and DUI means driving under the influence. Both terms mean that a law enforcement officer believes you are too impaired to operate a vehicle. While the two terms are used interchangeably, certain states use one more than the other. In California, DUI is the term used most often.

In other states, any of the following terms may be used:

If you have been charged with a DUI or a DWI, then a police officer thinks that the influence of a controlled substance may be affecting your ability to drive. They may have seen you swerve across lanes or struggle to drive in a straight line. You may not be drunk, or under the influence of drugs; you might just be tired or dropped something and momentarily lost control of your vehicle. But the police officer has reasonable suspicion to pull you over and investigate further. The law enforcement officer may conduct a breathalyzer or field sobriety test in order to confirm their DUI or DWI suspicions.

In order to be convicted of a DUI in California, the prosecutor needs to show evidence that you were impaired when arrested. They may do this by showing a drug or alcohol test or evidence that they were driving in a manner that showed they were impaired. Dashcam or body cam footage and testimony of the arresting officers may be used as evidence in a DUI/DWI case. 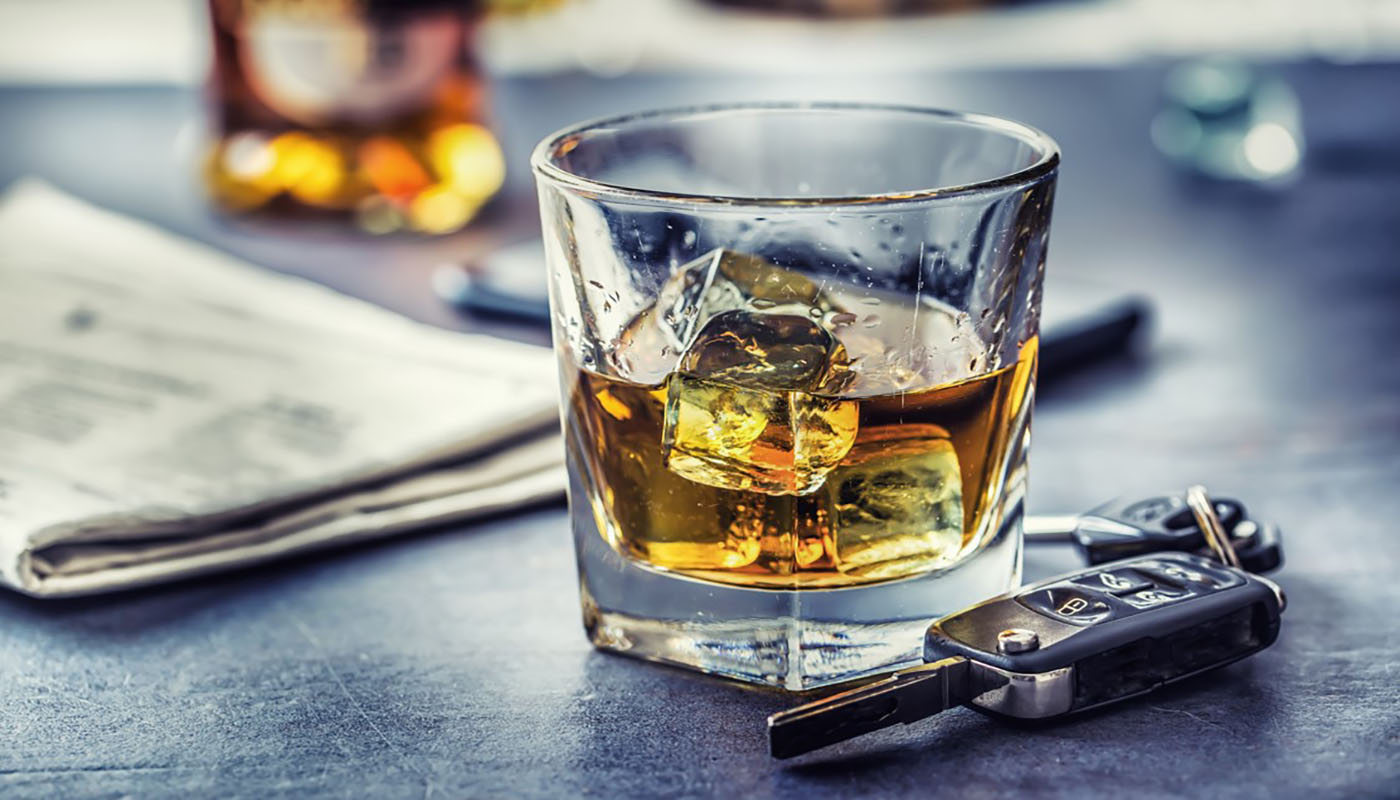 What Are the Negative Consequences of a DUI or DWI Conviction?

If you are convicted of DUI or DWI in California, it may affect your life in the following ways:

After a DUI or DWI Arrest, you not only have to face criminal proceedings, but you will face a DMV hearing too in order to decide if your license will be suspended or not. Your license may be suspended even if you win the criminal case.