Section 23152(a) VC of California’s Vehicle Code deals with DUI alcohol charges. Because DUI stands for driving under the influence, someone with alcohol in their system can be charged under 23152(a) VC even if they are not over the legal BAC limit of 0.08%.

Driving with a BAC in excess of 0.08% is a separate charge to 23152(a) VC, though it still counts as just one DUI on the driver’s criminal record. 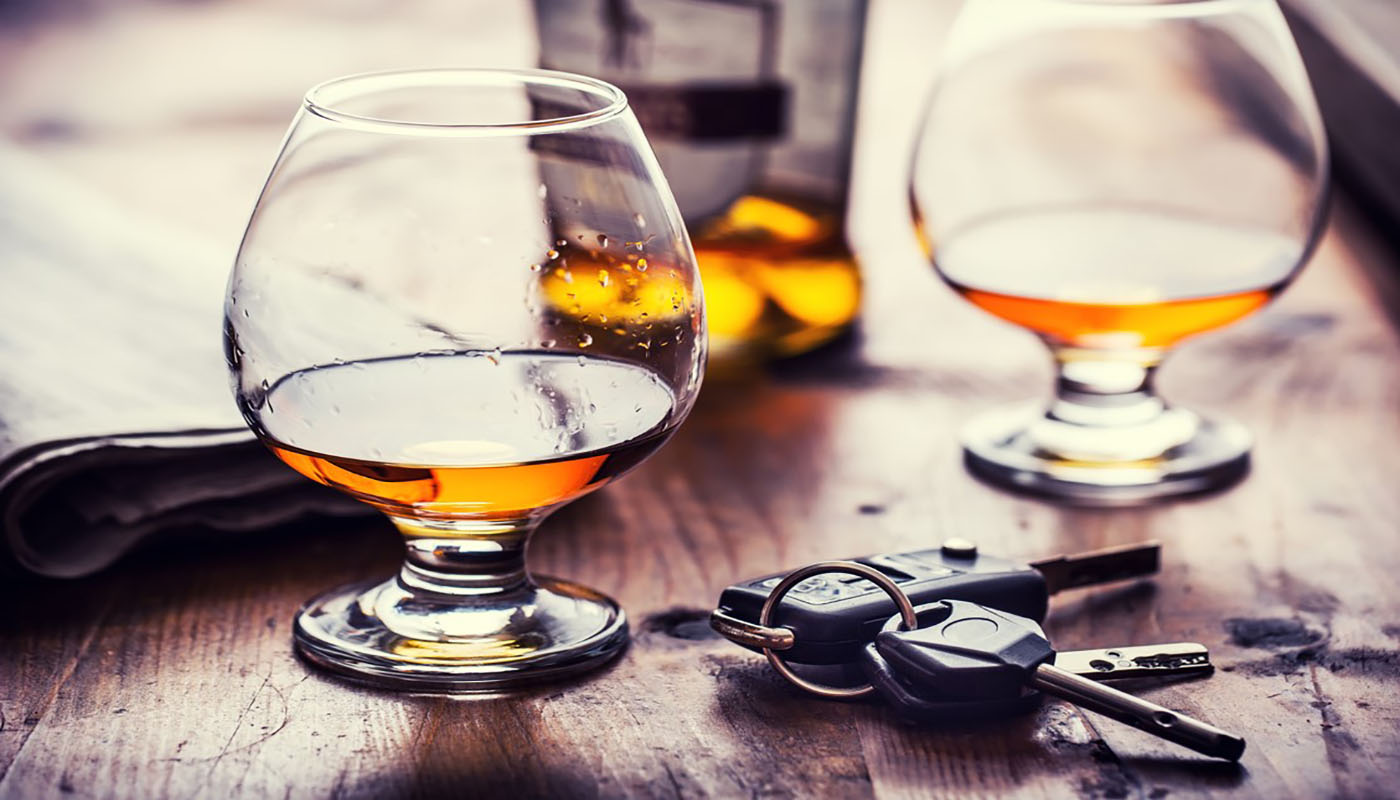 Definition and Legal Elements of a DUI 23152(a) VC

In order to charge a defendant with a DUI under 23152(a) VC, the prosecutor only needs to prove the two elements:

This means that even if the BAC test comes back as under 0.08%, the prosecutor can still continue with 23152(a) VC charges.

Can Police Pull Anyone Over On Suspicion of a DUI?

While the legal elements of a 23152(a) VC do not require the prosecutor to prove much, law enforcement officers must have reasonable suspicion that a driver is intoxicated before they can pull them over. Alternatively, they may pull a driver over for another reason and notice open containers or that the driver’s breath smells like alcohol and then conduct field sobriety tests.

In order to ask a driver to pull over on suspicion of a 23152(a) VC, the law enforcement officer must reasonably believe that the driver is intoxicated. Signs of this may be:

When they speak to the driver, the law enforcement officers may notice the following signs of intoxication:

If you fail a field sobriety test, then the police officers may arrest you under 23152(a) VC. Once you arrive at the station, the police will conduct some sort of BAC test. There are two options: 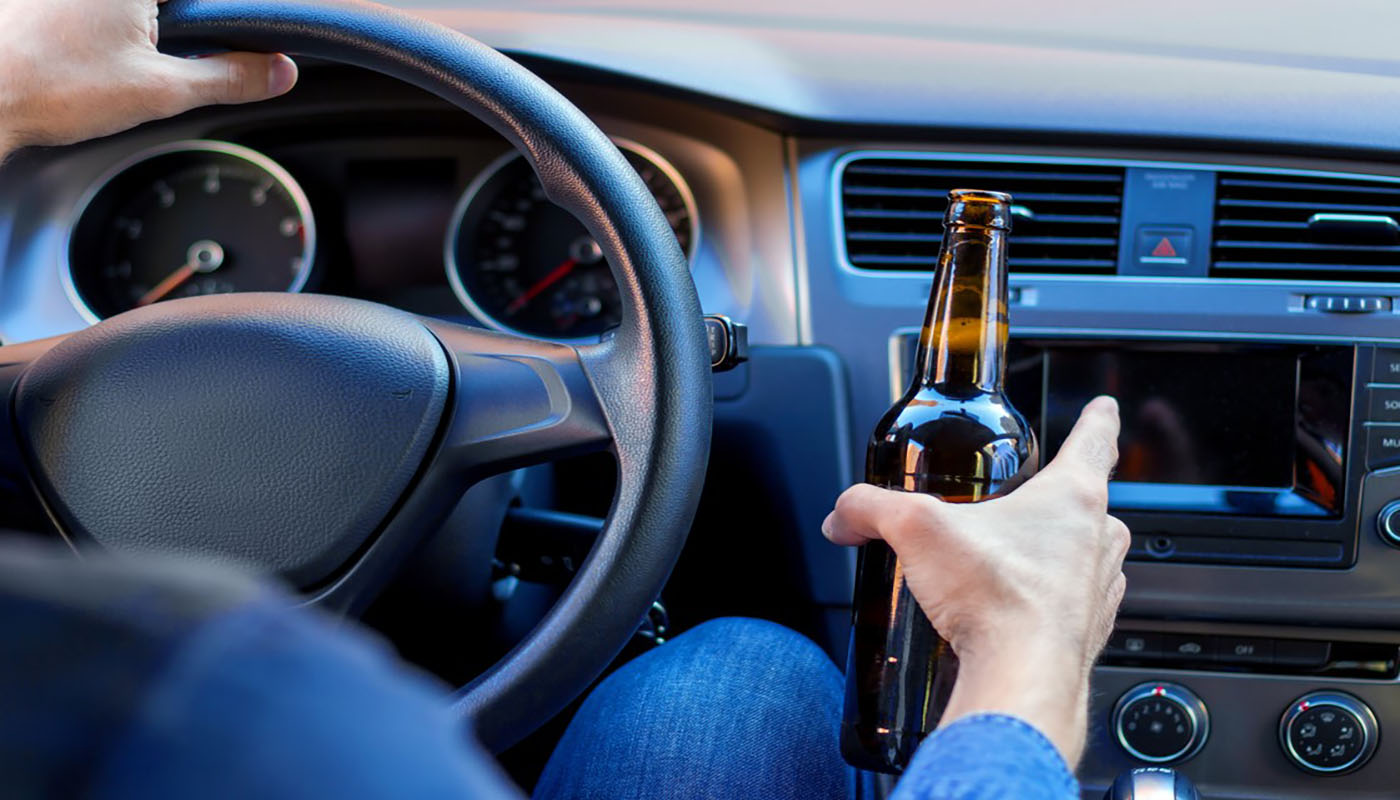 Most of the legal defenses for 23152(a) VC charges try to prove that the police did not follow proper procedure or that field sobriety tests are ineffective.

Instead, your criminal defense attorney may suggest arguing that the field sobriety test was inaccurately used to prove you were drunk when in fact, something else may have caused the same result. Some of the field sobriety tests can be failed by people who are not drunk but just tired, anxious, or have a medical condition that makes the test harder than usual. Uneven ground or uncomfortable shoes can also cause difficulty in field sobriety tests such as one-leg-stands or the walk-and-turn. Therefore, your lawyer may argue that you were incorrectly charged with 23152(a) VC because of the results of a test that was unfair in the first place.

A strong defense to a 23152(a) VC charge is showing that the police made mistakes when following procedure. This can result in the 23152(a) VC charge being dismissed because your legal rights were violated. There are a number of ways police may have failed to follow procedure, such as having insufficient probable cause to make the traffic stop or arrest you for 23152(a) VC in the first place. Also, if they do not carry out the blood test in the correct way, then the evidence will not be useable. Your attorney may ask you a number of questions about how you were acting prior to the traffic stop and everything that happened after you were charged with 23152(a) VC. It is important to answer honestly and tell them everything you remember. If you have any evidence, then show your attorney.

When you receive a 23152(a) VC charge, you face criminal charges and consequences from the DMV.

In most cases, your first 23152(a) VC charge will result in probation. Any future charges may result in jail time. Probation comes with terms such as attending AA or NA meetings, regular checkins and drug and alcohol testing with a probation officer, and driving school. Criminal penalties of 23152(a) VC also include fines as well as paying for probation costs.

Along with 23152(a) VC criminal charges, the DMV will conduct a hearing to look into your behavior and decide if they want to suspend or revoke your license. Their decision will take into account things like:

In some cases, they may allow you to install an ignition interlock device in lieu of suspending your license. They may also order you to attend driving classes in order to get your license back. While the DMV will take into account the result of your 23152(a) VC criminal case, if the criminal charges are dropped, you may still have your license suspended or revoked. License suspension can last for up to 3 years if you are a repeat offender.